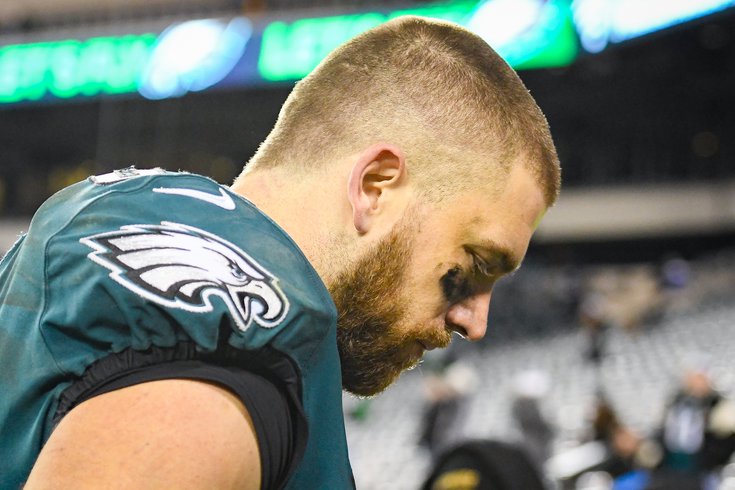 Among the many serious and trivial problems that have come to light during the coronavirus pandemic, few have been as vexing as the sudden inability to get a haircut.

While various essential businesses have received waivers to continue operating during the crisis, barbershops and hair salons have generally been forced to close in most of the country's hardest-hit areas.

The toll this has taken on businesses and employees — many of them paid on commission — puts the industry in a particularly difficult and uncertain position going forward. Since many barbers and stylists are considered freelancers and independent contractors, their ability to qualify for unemployment has been left in greater doubt than in other parts of the economy.

There are numerous gestures that can be made to support barbers and stylists during this time, whether it's booking a future appointment, checking to see whether they'll offer advice, or donating to a GoFundMe campaign if it exists.

For everyone else, the less serious problem is pretty obvious: What are you supposed to do about your hair?

Philadelphia Eagles tight end Zach Ertz joked about the issue on Instagram over the weekend, sharing a photo of himself from high school when he had curly golden locks. Most fans who recognize Ertz with a buzz cut would be shocked by this look from his youthful days in California.

Several of Ertz's current and former teammates — including Jalen Mills, Miles Sanders, Brandon Brooks and LeSean McCoy — could barely contain their laughter in the replies to the post.

Ertz and his wife donated $100,000 from their foundation last week to support nonprofit hunger relief organization Philabundance during the pandemic.

One Delaware County hair stylist who spoke with The Morning Call gave several tips about what people can do to manage their hair while businesses remain closed. The number one piece of advice seems to be to resist the urge to take scissors to your own locks.

Of course, there's always the nuclear option of shaving it all off to buy yourself some time. If Ertz doesn't go in that direction, it's going to be hard for him to fit a football helmet on his head when the time comes.