Already famous for his LEGO construction of the City of Brotherly Love, Dr. Octoroc aims to achieve even finer detail 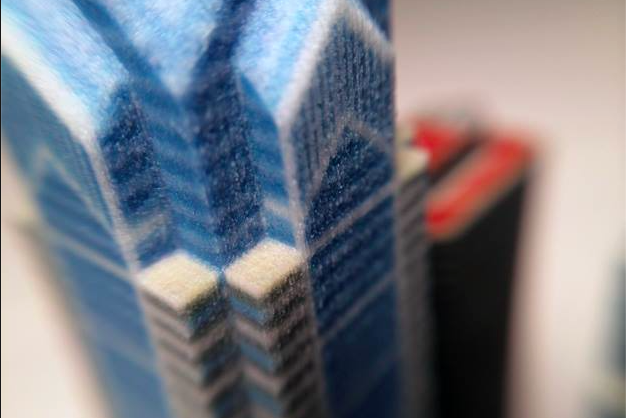 Close-up 3D-printed model of Liberty One skyscraper in Center City.

Dr. Octoroc, not fully satisfied with his LEGO model's inaccuracy of scale, color and detail, announced Saturday that he has set out to recreate Philadelphia with a 3D-printer, one block at a time. 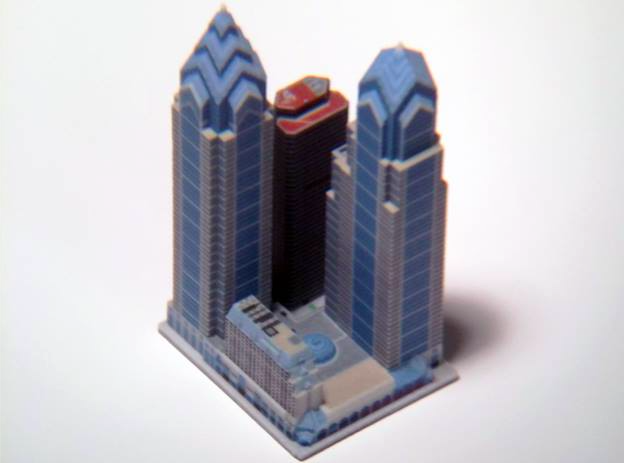 3D-printed model of the 1600 Block of Market Street. (Dr. Octoroc/Facebook).

Starting with the 1600 block of Market Street and working outwards, I plan to recreate as many blocks of Philly as I can to get 3D printed in full color sandstone, which is a grainy material that includes the textures on the surfaces of the 3D model in the print. I've already printed the block containing Liberty Place, the Westin hotel and the PNC building to test the quality and I'm thrilled with the way it came out. in due time, I'll be printing all the blocks I've created - and so can you!

In order to reproduce the finest details of Philadelphia's skyscrapers and parks, Dr. Octoroc has chosen to use vector painting over texture mapping, which was pioneered by computer scientist and Pixar president Ed Catmull. While the vector approach will be more laborious, Dr. Octoroc says that for his purposes it will enable him to nail down architectural details within .1mm. 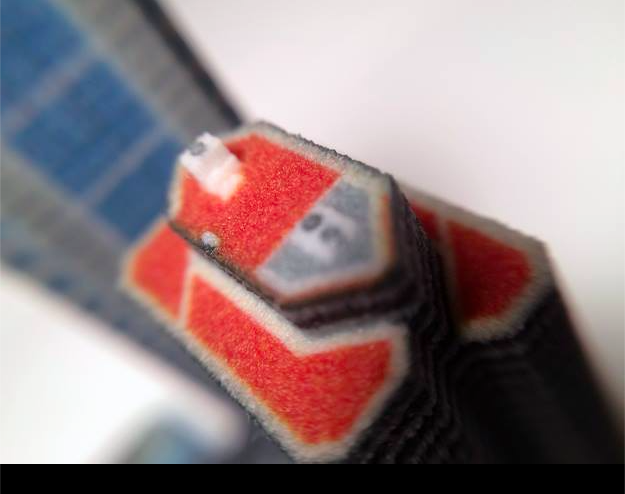 The material for the project, printed by Shapeways, will be a combination of full-color sandstone and plastics, which Dr. Octoroc has used in previous projects including a miniature model of Love Park.

I love the challenge of accurately representing the features of these city blocks while adhering to 3d printing specs for the material but it can be frustrating. Sometimes, prints get rejected before they try to print them because they appear to be unsuited, other times they’ll print right a few times and still be rejected. As awesome as 3D printing is, there is still a variable when it comes to the structure of the model.

While the journey is just beginning for Dr. Octoroc, fans can follow along on Facebook and even purchase city block models – and the rest of his designs – at his Shapeways store.