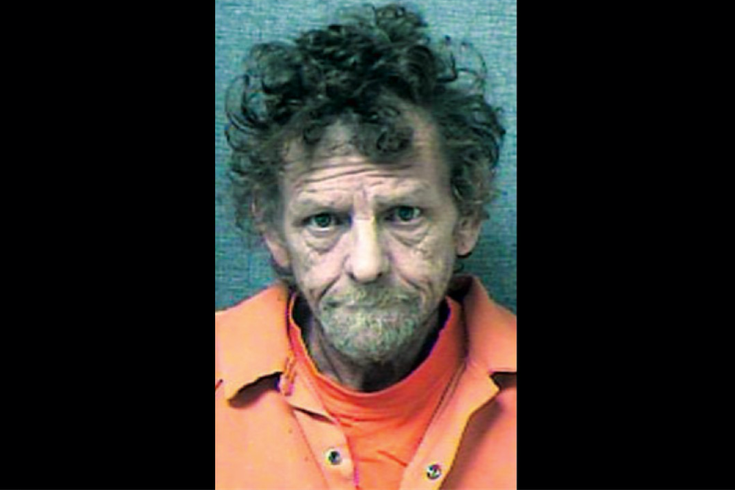 Randy Hill, 55, of Lock Haven, Pennsylvania, will spend three to six years in prison for his role in the death of 42-year-old Robert Ronald Litz Jr., who fatally shot himself during a game of Russian Roulette in their apartment on May 19, 2018.

A Lock Haven man will spend three to six years behind bars for his role in the death of a friend who fatally shot himself during a game of Russian Roulette, authorities said.

Randy Malcolm Hill, 55, was charged in the May 2018 death of Robert "Jake" Ronald Litz Jr., 42, who pulled the trigger of a Ruger .357 loaded with one live round, according to the Associated Press.

Clinton County prosecutors said the two men were drinking together when they decided to play the dangerous game. Hill was charged with recklessly endangering another person because he handed the loaded gun to Litz. He pleaded guilty to that charge and drug counts, and entered a no contest plea to a firearms charge.

During the exchange, Hill allegedly spun the cylinder of the gun, held it to his own head and pulled the trigger before handing it to Litz.

The incident occurred in the Lock Haven apartment where they both lived, according to prosecutors.

Authorities also said Hill had been selling his prescribed opioid medication to others for profit.