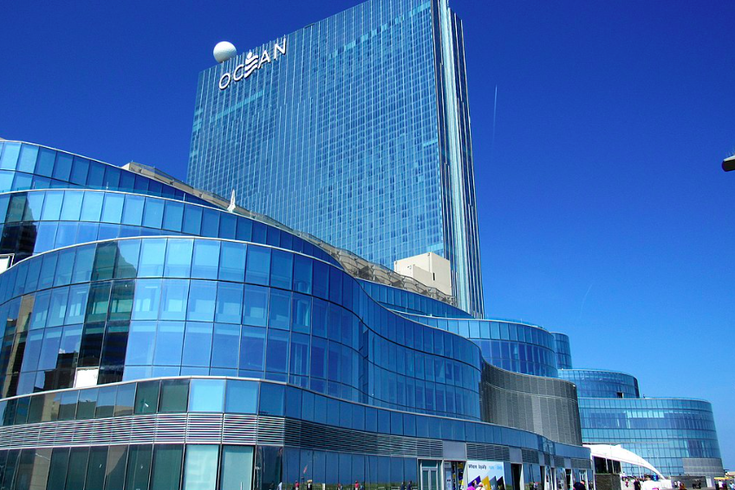 Bruce Deifik, the former owner of Ocean Resort Casino in Atlantic City reportedly died in a car crash in Colorado on Sunday after attending a baseball game, according to multiple reports.

Deifik, 64, was a Colorado developer and CEO of Integrated Properties Inc., a commercial real estate company that owned more than 100 properties in five states.

An attorney for Deifik told the Associated Press his client was killed in a single-car crash after he attended a Colorado Rockies game in Denver.

After several years of dormancy, the property reopened last June as Ocean Resort Casino. At the grand opening, Deifik was accompanied by Mark Wahlberg as investors hoped to usher in a new era for the most prominent building on the Atlantic City waterfront.

Within a few months, the property was losing money and Deifik agreed to give up his majority ownership to Luxor Capital Group, which had helped finance the reopening. The transfer was still ongoing at the time of Deifik's death, meaning the property will be overseen by a trustee in the interim.

"The Ocean family is grateful for Bruce having the vision to re-open this beautiful oceanfront property and employing over 3,000 members of our community," Ocean Resort Casino officials said in a statement to The Press of Atlantic City. "Our thoughts and prayers are with his family."