Adoptions for all other animals will be free 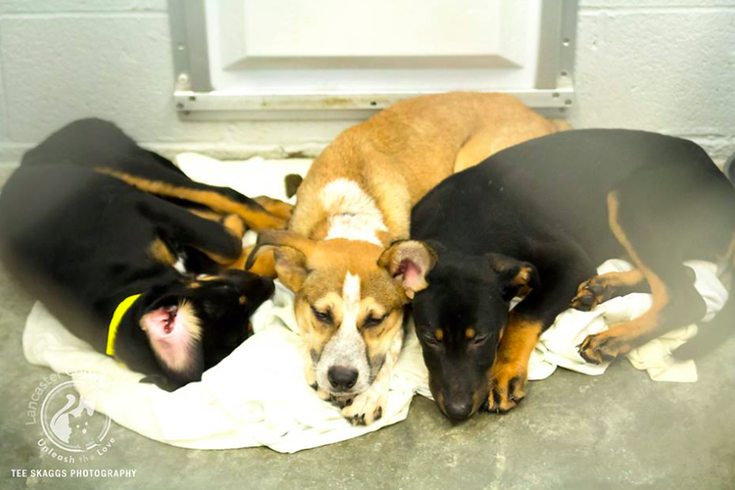 Dogs up for adoption at the Lancaster County SPCA.

Facing an imminent shutdown, the Lancaster County SPCA announced it will slash pet adoption fees as it tries to find homes for all of its animals.

In a statement posted to Facebook Tuesday morning, the organization revealed it is going out of business due to a failed business model and lack of funds.

"The shelter will cease operations in stages over the next few weeks, allowing time for the City of Lancaster and contracted municipalities to find alternative arrangements to meet stray dog housing requirements dictated by PA Dog Law," the LCSPCA said.

Tuesday marks the final day the organization, which is run out of the Mary K. Dano Animal Shelter facility, will operate as an open-admission shelter. Beyond July 25, the shelter will no longer accept owner-surrendered pets and stray cats.

Until its closure, expected some time in mid to late August, the shelter will operate in a limited capacity as an animal-control facility, accepting only stray dogs brought in by police officers from contracted municipalities and the city of Lancaster.

In the meantime, the LCSPCA will reduce dog adoption fees to $100. Adoptions for all other animals will be free. As required by law, adopters will still need to go through the formal adoption process. Animals that are not adopted will be placed with other shelters and rescues.

The city of Lancaster owns the LCSPCA facility and is currently seeking another organization to move into the building.

Those interested in adopting a pet can find more information about the LCSPCA here.