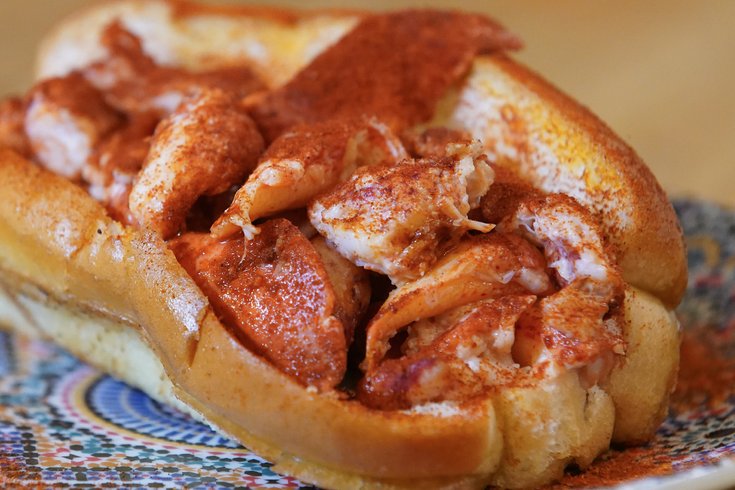 Attention, attention! The next super important food holiday is coming up.

National Lobster Day is September 25 and Luke's Lobster plans to celebrate, as well as the brand's 10-year anniversary in October.

To mark both occasions, Luke's Lobster eateries across the country are teaming up with local chefs to put a new twist on the classic Maine-style lobster roll.

From National Lobster Day through October 31, guests will be able to order their city's special "anniversary roll" – and $1 from each purchase will benefit a charity of the chef's choosing. 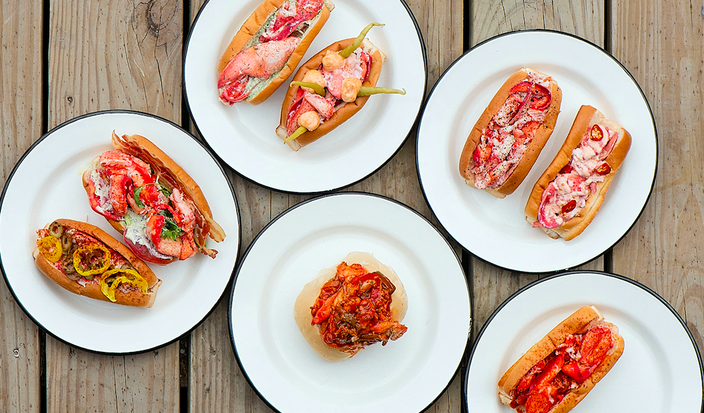 All the anniversary rolls created by local chefs featured at Luke's Lobster locations across the country.

For Philly, chefs Jennifer Carroll and Billy Riddle of Spice Finch created a lobster roll with lemon mayo and berbere spice. A portion of proceeds will be donated to Alex's Lemonade Stand Foundation, which is dedicated to funding research to cure childhood cancers.

New York City chefs from Emmy Squared and Violet decided on a roll with banana peppers, green olives and Portuguese allspice, with proceeds going to Slice Out Hunger, while in Washington D.C., chef José Andrés of Think Food Group came up with a roll featuring pimentón aioli and piparra peppers in support of World Central Kitchen.

And on October 1, the tenth anniversary of Luke's opening day, the first 10 guests in line at every participating location will receive a free anniversary roll.

In Philly, there's a Luke's in Rittenhouse at 130 S. 17th St. Other locations can be found here.