Brian Whiting, 41, allegedly solicited the boy near a Walmart bathroom 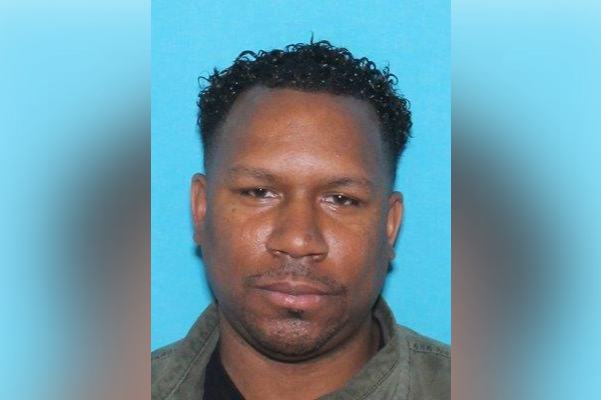 Brian Whiting, 41, was arrested Wednesday for allegedly soliciting a minor for sexual favors near a bathroom inside a Montgomery County Walmart.

West Norriton Township Police arrested a man for allegedly soliciting a boy for sex at a Walmart in Montgomery County.

The man, 41-year-old Brian Whiting, of Pottstown, was arrested Wednesday evening after an investigation into the incident.

Police were called to the Walmart on South Trooper Road in West Norriton Township on May 19 at 10:55 p.m. for a reported child luring. The victim, a juvenile male, gave police a description of a man who had solicited him for "sexual favors near the bathroom."

Whiting was later found in the area and identified by the victim. Video footage from inside the store corroborated the incident, according to West Norriton Police.

Whiting is currently behind held at Montgomery County Correctional Facility for $100,000 cash bail.

His preliminary hearing will be on June 28.