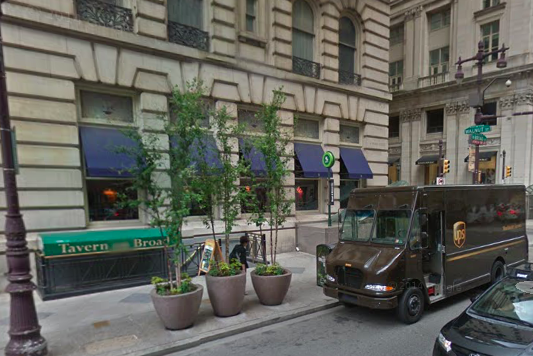 After midnight on the morning of May 15, authorities say 50-year-old James Parker, of Philadelphia, entered the Tavern on Broad inside the Hyatt at the Bellevue on the 200 block of South Broad Street. The masked gunman then walked up to the bar and demanded that an employee give him money.

The indictment alleges that Parker held a gun to the back of the employee's neck and beat him repeatedly with the head of the gun until the victim opened a safe. The defendant fled the scene after the employee turned over approximately $8,000.

Parker faces charges of robbery interfering with interstate commerce and using, carrying and brandishing a firearm during and in relation to a crime of violence.

If convicted, Parker faces a maximum sentence of life in prison.