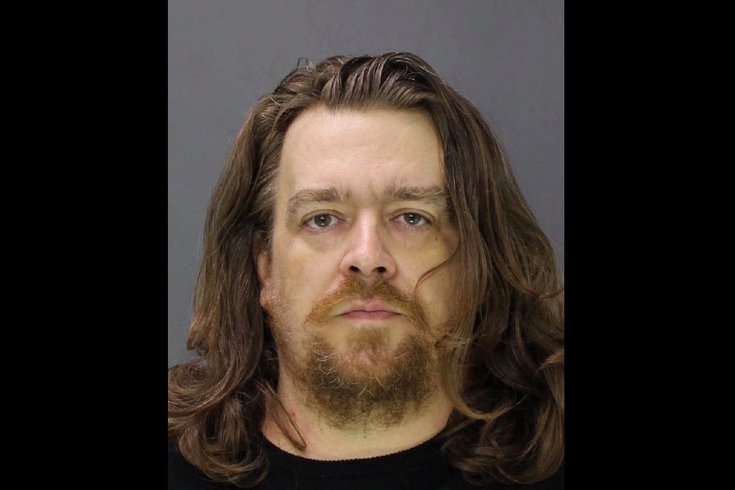 A Montgomery County man has been charged with raping and killing a 14-year-old girl and the victim's adoptive mother allegedly dismembered her body, authorities said.

The Bucks County District Attorney’s Office announced Jacob Sullivan, 44, of Horsham, and Sara Packer, 41 were arrested Sunday in connection with the death of Grace Packer, 14, of Abington Township. Sullivan told detectives that Sara Packer who was previously considered a person of interest in the case, was complicit in her daughter's killing. 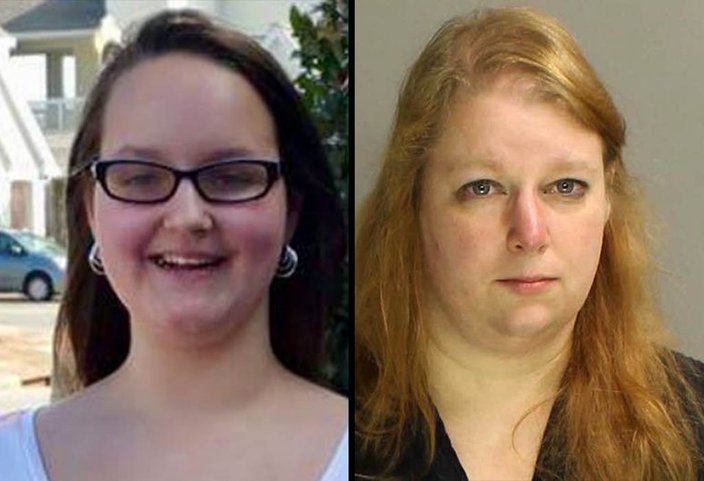 Grace Packer's remains were found dismembered on Oct. 31 near the Francis Walter Dam in Bear Creek Township. In July, she had been reported missing by her mother who allegedly misled investigators in their search.

Police said the break in the case came on Dec. 30 when Sullivan and Sara Packer had entered a "suicide pact" by overdosing on prescription drugs.

Medical personnel were alerted via a 9-1-1 call by Sullivan's girlfriend that he was discovered barely conscious and unresponsive around 3:30 p.m. in the bedroom of their residence. Sullivan was transported to a local hospital where he was initially listed in critical condition.

Four hours later, the same woman located Sara Packer unresponsive in the bathroom of the residence and rushed her to the hospital.

Still in the hospital for treatment on Saturday, Sullivan allegedly admitted to hospital personnel that he was responsible for Grace's murder and Sara was an accomplice. Sullivan later told investigators that he and Sara planned the murder in the fall of 2015.

Authorities said the murder occurred on July 8 in their home in Quakertown. Sullivan said he raped Grace while Sara watched in the attic. They later gave Grace pills to sedate her, bound and gagged her, and left her to die. However, when the pair returned, Grace was still alive. Sullivan said he strangled her to death.

Grace's body was packed with cat litter and remained in the attic until mid-October. Sullivan told police that Sara purchased a saw and the pair cut off Grace's limbs. They eventually disposed of Grace's body in a wooded area of Luzerne County.

Sullivan and Sara Packer were charged with murder, rape, kidnapping, abuse of a corpse, assault and other related offenses. He was denied bail and sent to Bucks County Correctional Facility. She had previously been arrested on charges of child endangerment and obstructing administration of the law.