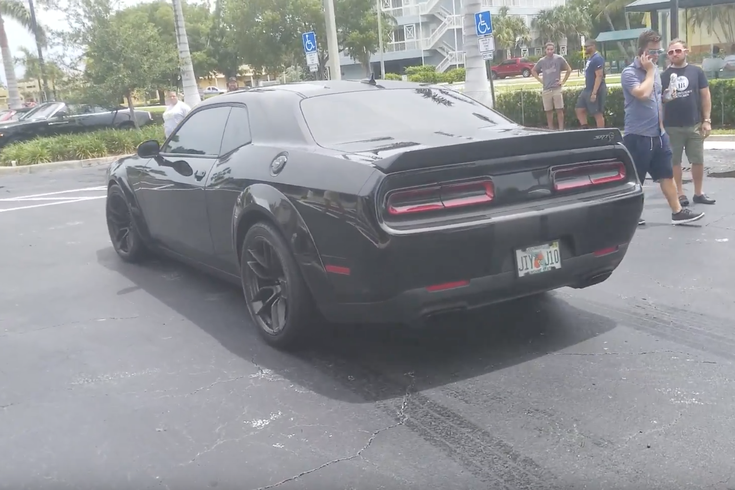 A man was found Thursday afternoon inside the trunk of a vehicle arriving for sale at the Manheim Auto Auction facility in Lancaster County.

The Northern Lancaster County Regional Police Department said it is launching an investigation Thursday afternoon after the incident at the Penn Township. It's currently unclear why the man was in the vehicle's trunk.

“Somehow this guy got in the trunk of this car," NLCR Police Chief David Steffen told the AP. Steffen said his agency is investigating, but police declined to give any more information.

The man's identity hasn't been released by police, but he was taken to a nearby hospital for treatment and is expected to be released, according to the Associated Press.

An employee who works in the auction facility's capture department was opening the vehicle's trunk to take a picture for his job when he found the man.

"I opened the trunk to take a trunk picture," Darren Leeds told Lancaster Online, "and there was a guy in there."

Leeds also told Lancaster Online the vehicle was a Dodge Challenger Hellcat. For what it's worth, the 2019 Hellcat has 16.2 cubic feet of trunk space.