Netflix gets rights to Kevin Hart, Woody Harrelson movie 'The Man from Toronto' 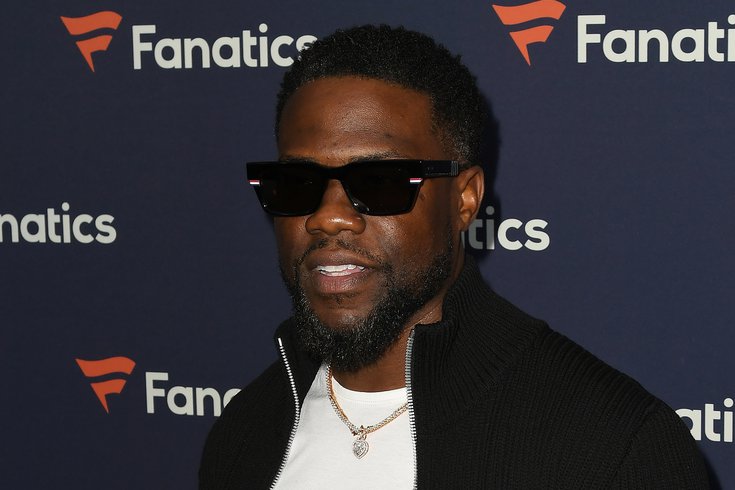 Kevin Hart, who plays Teddy in "The Man from Toronto," is mistaken as the world's deadliest assassin in the action comedy co-starred by Woody Harrelson.

After casting delays and a scrapped plan for a theatrical release this summer, action comedy movie "The Man From Toronto" has finally found a home on Netflix.

The streaming giant has acquired the rights to the film, starring Kevin Hart and Woody Harrelson, after producer Sony Pictures had previously planned for an August debut in theaters, Variety reported.

The movie centers on a case of mistaken identity at an Airbnb. Harrelson's character, known as "the man from Toronto," is the world's deadliest assassin. Hart's character, Teddy, is a screw-up from New York City who suddenly finds himself embroiled in a high-stakes crisis.

Last year, Netflix won an auction for the exclusive U.S. rights to stream Sony Pictures' theatrical releases and secured a first-look agreement to see the movies Sony Pictures produces for the direct-to-streaming market. Sony Pictures previously had this type of relationship with Starz.

It's not a huge surprise that "The Man From Toronto" will go straight to Netflix, given some of the hurdles the movie has faced. Harrelson's character was originally supposed to be played by Jason Statham, who had disagreements with Sony Pictures over the direction of the movie and left the project in early 2020. At the time, Sony Pictures had been aiming for a release around Thanksgiving of that year.

Harrelson joined the cast not long after Statham's departure. Kaley Cuoco, Jasmine Mathews, Lela Loren and Pierson Fode are among the other cast members on the Patrick Hughes-directed project. Hughes directed "The Expendables 3," "The Hitman's Bodyguard" and "The Hitman's Wife's Bodyguard."

Hart, who has become one of Netflix's most featured stars, including standup comedy sets and original projects, also is slated to team up with Mark Wahlberg for a movie called "Me Time" on the streaming platform.

A Netflix premiere date for "The Man from Toronto" hasn't yet been announced, but the movie is expected to debut later this year.