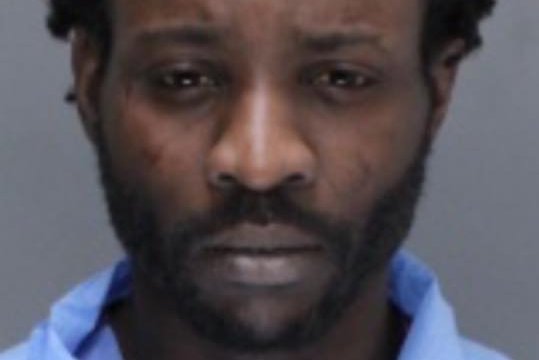 Police are looking for a man they say shot someone inside an Upper Darby home Saturday.

The Upper Darby Police Department have identified Jermaine Crosley, 29, as the suspect wanted for the incident that occurred on the 500 block of Timberlake Road.

According to NBC10, Crosley allegedly shot a man in the chest inside a residence around 2:40 p.m. The victim was taken to the hospital where he was last listed in critical condition.

Police said on Facebook they did not recover the firearm used in the shooting and warned Crosley has a "violent criminal history spanning four states."

Wanted for a shooting today on Timberlake Rd. Call 911 if seen. pic.twitter.com/wOSuWUlxLu