Trader Joe's held the top spot the past four years 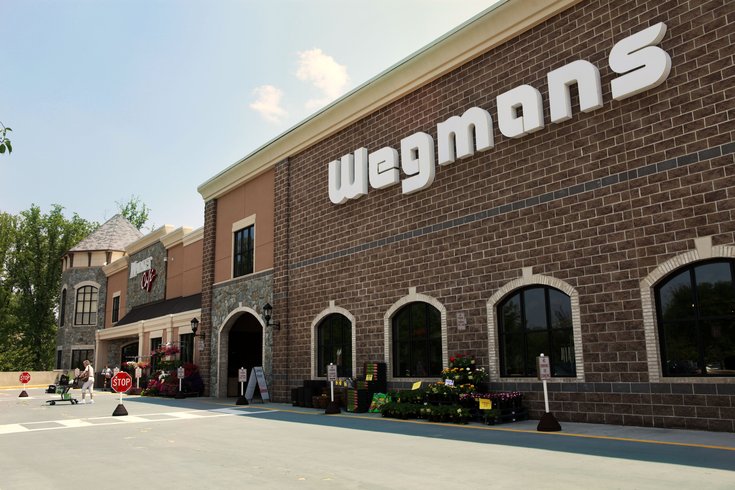 Good news for Wegmans devotees: The grocery store chain just got voted by customers as America’s best, topping Trader Joe’s, which had held the coveted spot for the past four years.

The win is based off an annual customer survey by Market Force, which asked participants to rate their satisfaction with their most recent grocery shopping experience and their likelihood to refer that grocer to others.

It should be noted that Wegmans might have landed among the ranks earlier, but it hadn’t earned enough votes to make the list in previous years. This year, it not only had enough votes to be counted, but those who voted ranked the average overall customer experience at 76 percent, which was enough to secure the top spot.

This year’s survey was conducted online in February 2016 across the United States, with 10,025 respondents representing a cross-section of the four U.S. census regions, and reflected a broad spectrum of demographics.

ALDI, which was ranked in the fifth spot, was said to have the best prices, according to surveyors. 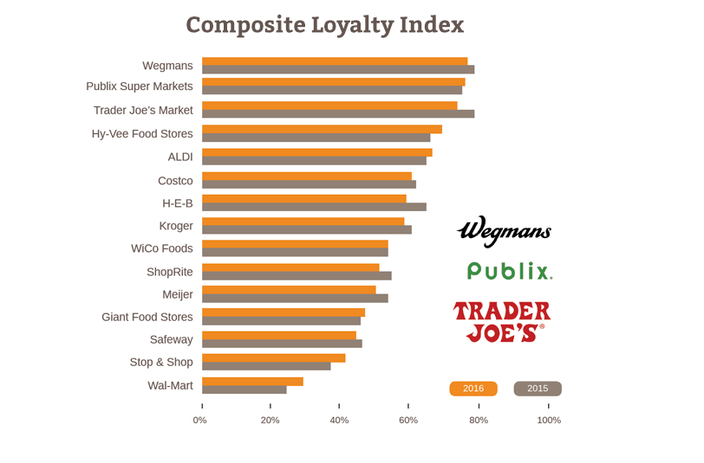 After not earning enough votes to make the list in 2015, Wegmans garnered double the votes in 2016, resulting in a score of 76%, enough to secure the top spot.