Martorano's Prime, an Italian-American steakhouse, to open at Rivers Casino 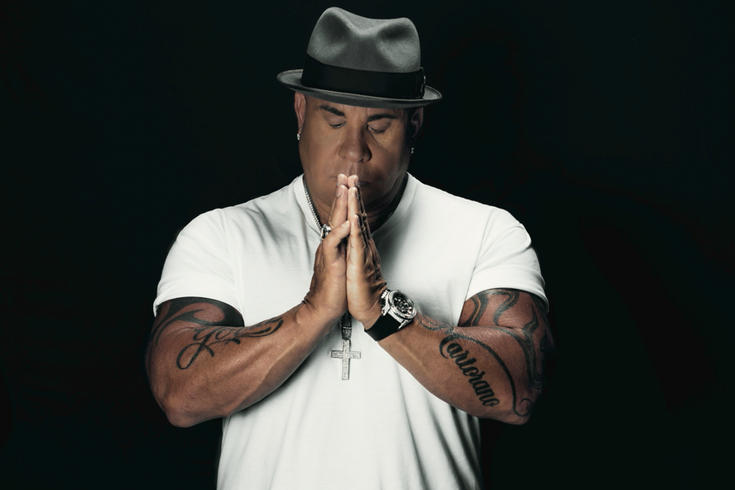 Martorano got his start in the food business selling sandwiches out of his parents' basement in the 1980s, when he was deejaying at clubs around the city. His dishes draw heavily from family recipes, and he once earned Gourmet Magazine's nod for the world's best meatballs.

Martorano's Prime pair the chef's signature pasta dishes, from linguine and clams to bucatini carbonara, with a menu of high-end steaks. Martorano's other acclaimed restaurants include the flagship Cafe Martorano's in Fort Lauderdale and Las Vegas, along with Martorano's at Harrah's Atlantic City.

Martorano has sometimes been called the "Godfather of Italian-American cooking," in part because of his family's mob ties in the past. His uncle, Ray "Long John" Martorano, once owned Cous' Little Italy at 11th and Christian streets and served as a soldier for the mob. Former Philadelphia Family mob boss Angelo Bruno dined there before he was famously shot outside of his row home on Snyder Avenue, the Inquirer reported.

These days, Martorano works alongside his wife, Marsha Daley-Martorano, who serves as COO of the Florida location and founded the premium dessert brand Lilly Cakes. She's also involved in the designs of the restaurants, which play famous mob movies on TVs and often welcome celebrity clientele.

The restaurant at Rivers Casino, along the banks of the Delaware River, will feature views of the Ben Franklin Bridge and a custom DJ booth that will bring the music on Fridays, Saturdays and Sundays. Since the Pittsburgh location opened last year, the restaurant was named Casino Player Magazine's "Best New Restaurant of 2022."

"It’s an honor to return home to Philly where it all began and to share my passion for Italian food in the city I love," Martorano said. "Like Rocky, I’m an underdog — a hardworking cook, who’s gone from the ‘sandwich guy’ to a restaurant entrepreneur. I can’t wait for everyone to experience our Italian-American steakhouse at Rivers Casino Philly where the macaroni will always be cooked to order."

A spokesperson for Rivers Casino said work on the restaurant has already begun, but an opening date has not yet been set.