Dave's Hot Chicken, Los Angeles-based fast casual sensation, has signed a deal to bring at least 8 restaurants to the region 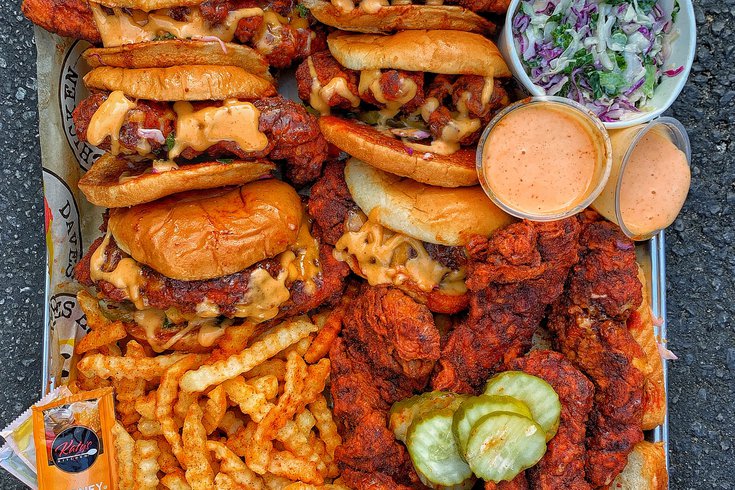 Dave's Hot Chicken, a Los Angeles-based fried chicken phenomenon, is expanding into the region with a minimum of eight locations planned throughout Philadelphia, Bucks, Montgomery, Chester and Delaware counties.

Fried chicken lovers in the Philadelphia region will soon have another option to satisfy their cravings.

Dave's Hot Chicken, a fast-casual Nashville hot chicken phenomenon, is bringing its first restaurants to the area. Thanks to a recently-signed deal, a minimum of eight locations are planned throughout Philadelphia, Bucks, Montgomery, Chester and Delaware counties.

When Dave's restaurants eventually open in the area, customers can expect hot chicken tenders and sliders, with spice levels ranging from "No Spice" to "Reaper." Patrons can also order side dishes like house-made Kale Slaw, creamy mac and cheese, and crispy cheese fries.

Back in 2017, four best friends in Los Angeles scraped together $900 to create a parking lot hot chicken pop-up, and the chicken soon began drawing lines that wrapped around the block. Thus, Dave's Hot Chicken was born. 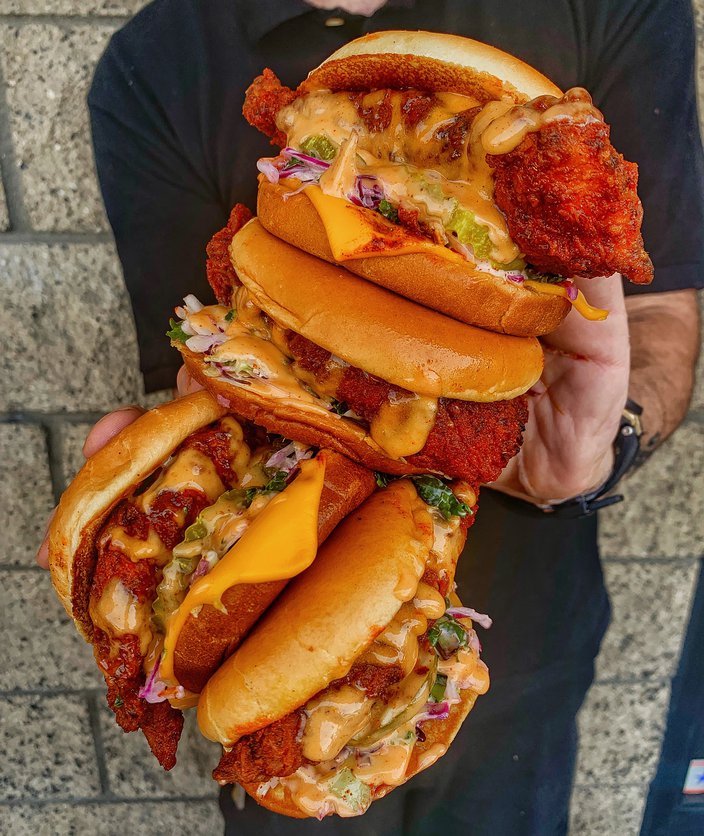 After exploding in popularity, Dave's moved into more-than 60 locations, and has its sights set on continued growth across the country. In 2019 it announced a franchise initiative, and now has more than 700 units committed.

The expansion into Pennsylvania comes after the brand recently signed a deal with restaurant operators Jiger Patel and Pranav Desai, who have years of experience owning several Qdoba, Checkers and The Green Turtle locations throughout New York, New Jersey, Pennsylvania, Delaware and Florida.

"We wanted to add a chicken concept to our portfolio, and after due diligence, we knew Dave's was the perfect brand for us to grow with," Patel said in a release. "The simplicity of the brand's operations, unparalleled flavor profile and experienced corporate team have already generated a lot of hype and success for them, and I know we'll be able to translate that to Philadelphia once our restaurants open." 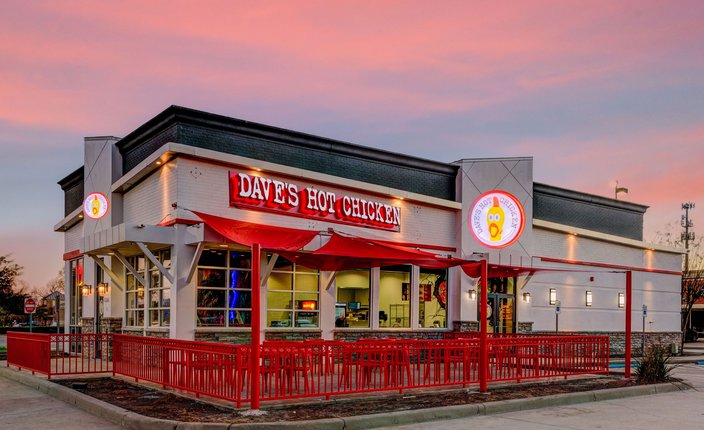 That "hype" around Dave's Hot Chicken is evident in the brand's 626 thousand Instagram followers, as well as support from celebrities like Samuel L. Jackson and Drake.

With locations across America and Canada, the phenomenon works well in a variety of floor plans, and is seeking 2,000 to 2,700 square-foot locations in the region, with or without drive-thru capacity, to inhabit. 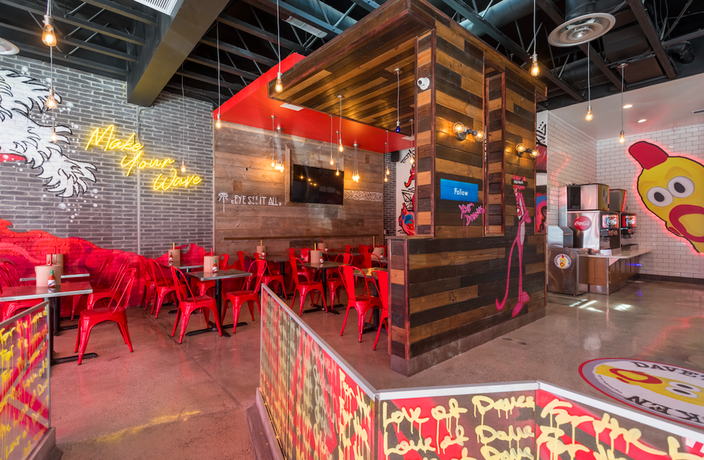 "We're really starting to make our presence known along the East Coast, and Philadelphia was a key market for us to enter to continue establishing Dave's throughout the region," Shannon Swenson, VP of Franchise Development at Dave's, said in a release.