The Philadelphia-born rapper and friends are performing one night only on Nov. 26; tickets go on sale Wednesday 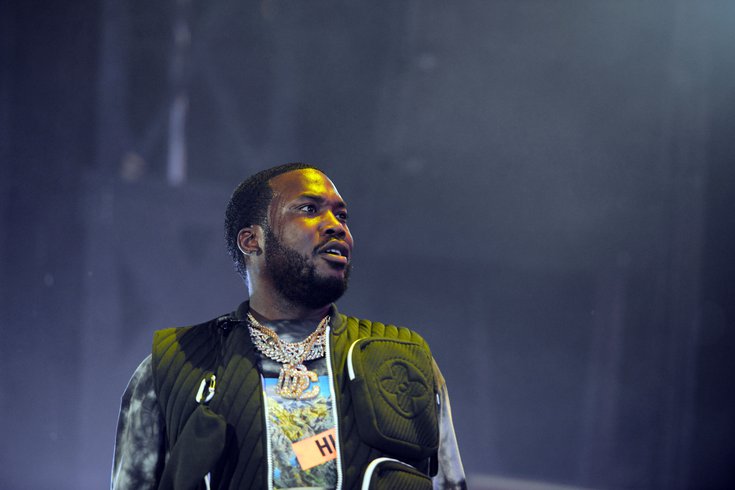 Meek Mill fans will be asking each other "You ready?" when tickets go on sale for the Philadelphia native's Thanksgiving weekend homecoming concert.

MORE: Firefly Music Festival canceled for next year, but will return to Delaware in 2024

The concert celebrates the tenth birthday of the Philadelphia underground rapper-turned-Grammy-nominated musician's debut album, "Dreams and Nightmares," which was released on Oct. 30, 2012.

"Dreams and Nightmares" debuted at number 2 on the Billboard 200, selling 165,000 copies in its first week. The album included features by Drake, Rick Ross and Mary J. Blige and hit songs like "Amen." Ten years later, the album has over 650 million streams.

The album's intro title track became a Philadelphia anthem during the Eagles' victorious Super Bowl run in the 2017-2018 season, similar to this year's National League champion Phillies' "Dancing On My Own." This season, Mill stopped by the Eagles vs. Cowboys game on Oct. 16 to perform "Dreams and Nightmares" for the undefeated team and hype up the crowd.

Besides being a celebrated musician, Mill is also an entrepreneur and criminal justice reform advocate. He is a co-owner of the sports apparel retailer Lids and CEO of the music label imprint Dream Chasers. As a co-chair of the REFORM Alliance, he also aims to advance criminal justice reform by eradicating outdated policies. He partnered with Jay-Z, Michael Rubin, Robert Kraft and others to launch the organization in 2019.