Meet the Philly native who plans 'The Real Housewives' trips

Philly's Sally Serata knows how to travel like a celebrity 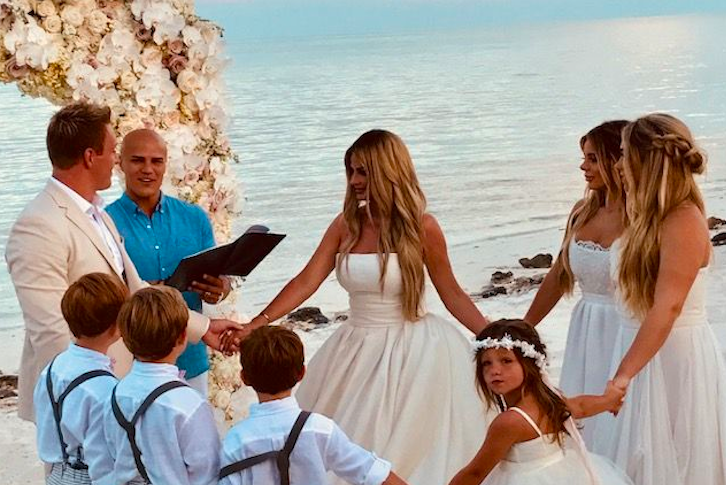 Fans of Bravo’s "Real Housewives" franchises know that the most memorable moments in the show’s history always take place on vacation.

Recently we’ve seen "Orange County"’s Vicki Gunvalson draped head to toe in terry robes and rushed into an Icelandic ambulance during a stay in Reykjavik, Iceland. Last season on "Real Housewives of New York," Ramona Singer covered her face in a mummy-like fashion to board a helicopter en route tequila country. And who could forget both Luanne De Lesseps and Sonja Morgan rendezvousing with a certain Johnny Depp look-alike on St. Bart’s?

Those who take these shows at surface level might believe that the manufactured motives for these international jaunts are reason enough to get these gaggles of women on international flights. But when you think about it, did all of the ladies of New Jersey really have to accompany Margaret Josephs to Milan under the flimsy guise of a visit to a shoe factory?

The housewives vacations have historically been a plot point designed to stir up drama, to take the ladies out of their comfort zones and keep them in close quarters.

Philly native Sally Serata is the newly crowned mastermind in charge of orchestrating these exotic adventures.

Serata grew up just outside of Philadelphia and currently resides with her husband and three children in Cherry Hill, N.J.

Throughout her career, she’s transitioned from sports broadcasting to event planning and into the world of luxury travel advisory. As a longtime "Housewives" fan, her guilty pleasure viewing and career path happily collided when she spotted "Real Housewives of Atlanta" alum, Kim Zolciak and family at one of her favorite resorts via her daughter’s Snapchat.

Serata reached out to Zolciak on a whim, and through a fortuitous series of events, ended up helping her coordinate her vowel renewals. It was a stunning ceremony documented of the finale of the most recent season of Bravo's "Don’t Be Tardy."

With Bravo’s year round roster of reality TV, crews cross over from franchise to franchise and Serata found herself planning this year’s RHOA adventures to San Francisco, Calif. and later in the season, Barcelona, Spain.

When thinking about where to send the ladies, Serata’s thought process will make perfectly snarky sense to fans: “Where would I like to see NeNe get in trouble?”

Her theory, and one that’s shared by most producers, is that a fish out of water is the best for any reality dynamic.

Before bringing Serata on board, the producers of the show did all of the location scouting and booking in-house. But with Serata’s expertise, the cast now has access to a huge array of filming locations, though it is a bit of a challenge to find new destinations for this well-traveled franchise.

After RHOA rapped, Serata moved on to "Real Housewives of Potomac." This upcoming season, they’re going to be journeying from Maryland to the Mediterranean when they converge on glamorous Cannes, France. 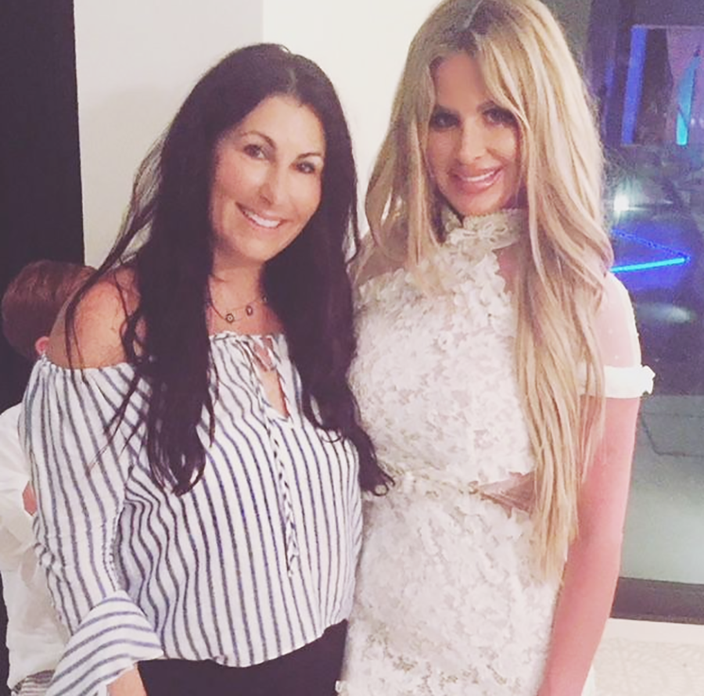 The larger-than-life personalities of the Housewives are just the beginning when it comes to Serata’s undertaking.

Along with all of that luggage (both emotional and Louis Vuitton) the women are accompanied by a crew of 30-plus production people. This number doesn’t include makeup and hair, something that the ladies provide for themselves. Serata is responsible for booking plane tickets, finding lodging, organizing meals and coordinating transport for everyone involved.

To mitigate mishaps, Serata not only plans all of the trips but is on site to make sure that the drama remains camera worthy and not of the mundane logistical manner. Of course, things don’t always go according to plan, and when it comes to the Housewives, rules don’t always apply.

For example, one evening in San Francisco, Serata organized a lovely meal for the ladies, complete with gorgeous centerpieces and animal-free options for the cast’s “ baby vegans.”

“We were supposed to start filming at 9,” Serata explained.

“These ladies – these divas did not walk in until way after midnight. 12:30! They’re in full glam, they’ve been glamming for three hours. They get into a fight within the first 15 minutes. Everyone leaves. No one ate anything. All the makeup and hair and those Dior and Gucci ensembles, and that’s it!”

High glamor plus high drama makes for great television, but certain circumstances aren’t so chic. After a lovely day spent at a spa situated an hour and a half outside of Barcelona, the RHOA were left stranded after their driver opted to have a few too many cocktails while waiting for them to wrap up shooting. The cast and crew were left standing on the side of the road for an hour and a half while Serata figured out how to get everyone back to their hotels.

But with all of her experience in the world of Housewives, remarkably, things have stayed relatively drama-free.

“I haven’t had any experiences like Jersey where someone got kicked out of a restaurant, but I would feel personally responsible,” Serata said, referring to the groan-worthy Real Housewives of New Jersey cake throwing incident of 2017.

But regardless of whether these women are peacefully sipping margaritas by the pool or tossing desserts across dining rooms, no one can argue that hosting them is unbeatable publicity for the hotels.

Guilty pleasures aside, Serata sees Housewives as an asset for travelers.

“For people that do like to travel, it’s a good resource in a way. When they see how beautiful Mykonos is and say, ‘that’s where I want to go!’”

And speaking of gorgeous Greek isles, if Serata were to plan a Housewives trip for herself and a dream team from the franchise, here’s the itinerary:

“I would go to Mykonos and I would take Erika Jayne and the glam squad, I would take Dorinda because she’s a good drinking buddy and I would probably take Nene. Even though I love Kyle, I think she’s a little boring, I wouldn’t take her to Mykonos. Maybe Sonja so I don’t feel so old? And I would bring back someone from Miami, probably Lisa Hochstein. We’d stay at the Santa Marina and we’d rent out the whole top floor and we’d go and see the drag queens during the day and do ouzo shots all night long!”