Years in the making, these ladies put the city's wine offerings on the map

Drinking wine in Philly has never been better.

What was once a simple cabernet and chardonnay town, the city has fostered a healthy wine-drinking climate making for killer lists and a crop of wine pros that smash stodgy notions of suited-up sommeliers.

Between backwards state liquor laws – compared to most other states – and an ages-old predilection for beer, the city's wine scene wasn’t built overnight, and it was hardly smooth sailing. And while wine is historically a male-dominated field, Philly’s scene thrives, in large part, thanks to a group of women working passionately to keep glasses filled with the good stuff. 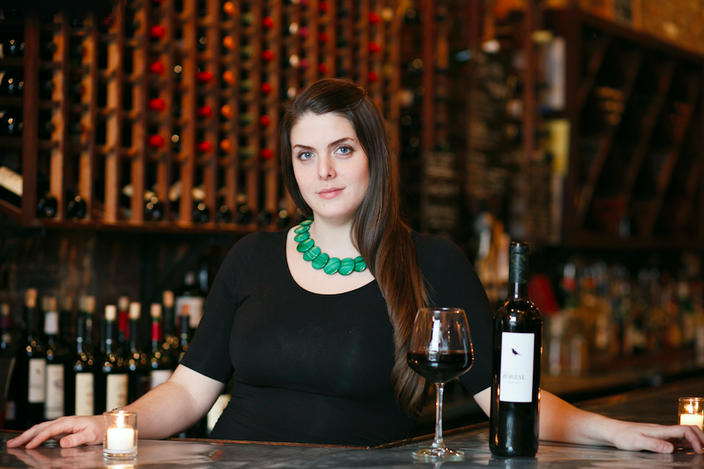 “When I first started at Vintage, there really weren’t a lot of options for a casual setting to get a glass of wine,” said Kate Moroney Miller, co-founder of Philly Wine Week and wine director of Midtown Village’s Vintage. The year was 2009 and those in the market for something a little more adventurous than a casual California cabernet weren't met with the wealth of well-stocked wine bars that are de rigueur these days.


Just a year earlier, the first Philly Beer Week was celebrated, cementing the city’s longstanding love for craft brewing. The ongoing growth of Beer Week proved that Philly is a town that’s serious about the fine art of fermentables. Over the past decade plus, the city’s passion for quality drinking evolved into a three-part movement. 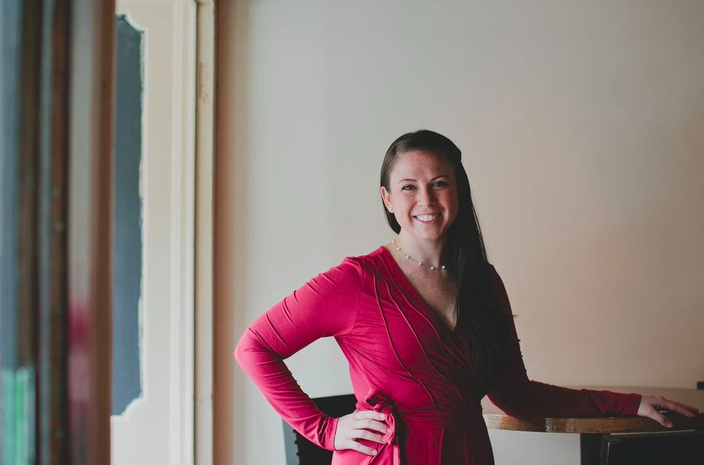 Townsend is a tiny, French bistro on East Passyunk Avenue in South Philly. It’s sommelier, Lauren Harris, has witnessed the evolution through the microcosm of Restaurant Week.

“When college kids would come in, at first they’d order beer. Then, it was cocktails, and now, it’s wine," she said.

Jill Weber was an unlikely forerunner of Philly’s wine boom. An archeologist by trade, Weber worked in Turkey, Syria and Iraq – all countries with lesser-known but vibrant winegrowing regions. In 2010, Weber opened Jet Wine Bar at 15th and South streets, hoping to share these undiscovered gems with the people of Philadelphia.

“We opened with Moroccan and Greek wines on the menu,” Weber remembers. Her mission at Jet was – and continues to be – to open guests’ eyes to the world of wines beyond Italy and France. 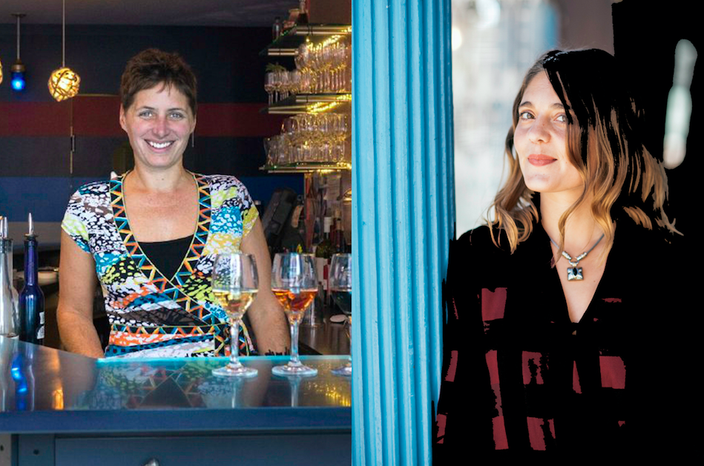 The sentiments of approachability and accessibility echoes reverberate around the Philly wine community and it's perhaps the number-one goal of Wine Week. When Moroney Miller kicked off the first Wine Week back in 2014, loosening up the image of wine was high on her list of priorities.

“No one wants to be intimidated when having fun,” she said.

Shaking the intimidation factor is huge for Chloe Grigri, owner of The Good King Tavern, at the corner of 7th and Kater streets, just south of South Street. Growing up with French parents, wine was a part of everyday life, so much so that at age six, her aspiration was becoming a professional wine taster. As it turns out, childhood wine dreams do come true. At The Good King, Grigri has a by-the-glass program that encourages exploration. Wines are available by the glass or bottle and guests can choose from whites and reds designated as "good," "better" and "best." Selections change with frequency, but savvy staff members are always there to welcome guests to a new pour. This model also makes for an inclusive drinking vibe, no matter what kind of experience you’re going for. As Grigri eloquently puts it, “There’s wine for drinking, and there’s wine for thinking.” 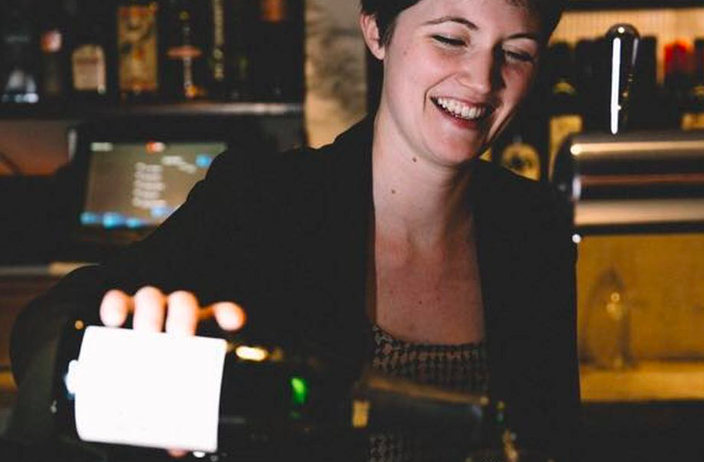 For Mariel Wega, former a.kitchen and a.bar wine director, it comes down to caring about process and product. Having recently moved on to a position as head of Pennsylvania sales at Skurnik Wines, her new role is to populate the city’s wine lists with picks from a portfolio filled with handcrafted bottles, all of which come with a story. Although she’s no longer on the restaurant floor, her philosophy remains the same: “Why buy a mass-marketed commodity when you can have something that’s made with care?” 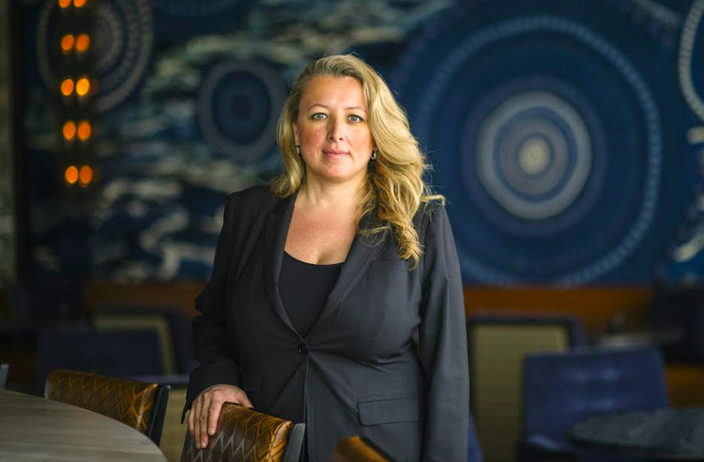 Gordana Kostovski is well-versed in sourcing. Years before amassing the city’s premier Champagne selection at Volver inside the Kimmel Center, Kostovski’s introduction into wine was close to home, through her father’s backyard vines. Kostovski is currently working alongside her husband, Tod Wentz, at Townsend. For Kostovski, wine is an element – a holistic dining experience that taps into not only a chef’s creativity but also the talents of those who head up the drinks end of things.