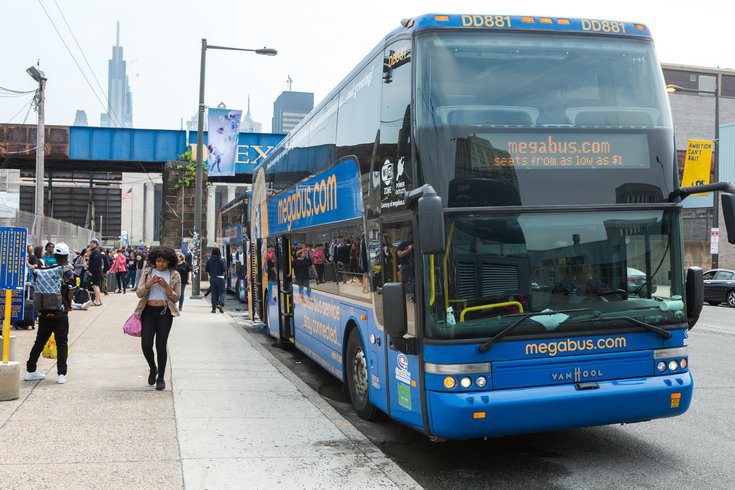 Two people died and 17 others were injured Tuesday night when a Megabus traveling from New York City to Philadelphia crashed on the New Jersey Turnpike.

The crash happened shortly before 7 p.m. as the bus was traveling through Woodbridge Township in Middlesex County, New Jersey State Police said.

The bus, carrying 22 passengers, was traveling southbound on the outer highway when the bus driver lost control of the vehicle and struck a Ford F-150, according to a preliminary investigation. The bus veered to the right and struck a guardrail before overturning on the entrance ramp to the Thomas Edison Service Plaza, police said.

The passengers who died were identified Wednesday as Cheryl Johnson, 59, of the Bronx, and Cecilia Kiyanitza, 66, of Woodbury, New Jersey. Johnson died at the scene. Kiyanitza was airlifted to an area hospital, where she later died from her injuries.

Three other people suffered serious injuries in the crash, including the 56-year-old bus driver, a Westville, New Jersey man whose identity has not been released. Fourteen other passengers suffered injuries that are not believed to be life threatening and four passengers unharmed.

The driver of the Ford F-150 was not injured in the collision.

The investigation into the crash remains ongoing.