Ramon Chaulisant, 33, allegedly struck his former partner and forced her down a set of stairs. He also is accused of making violent threats 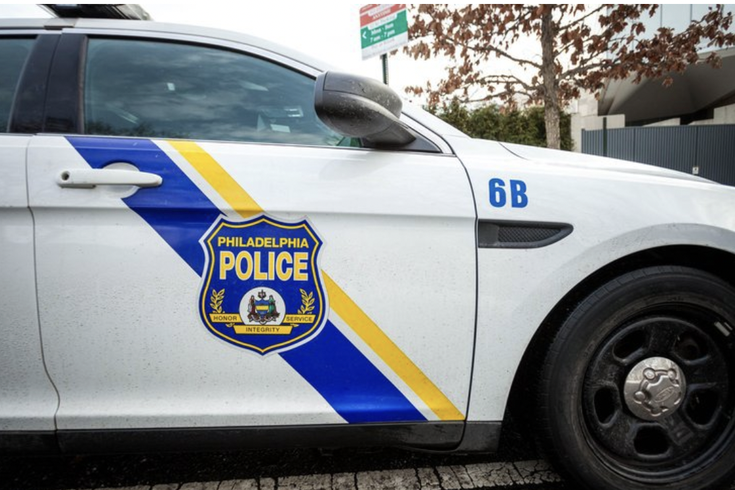 A Philadelphia police officer was charged Wednesday for allegedly assaulting his former girlfriend on multiple occasions and threatening to kill her in front of their children.

Ramon Chaulisant, 33, was placed on administrative duty and had his service weapon confiscated prior to his arrest Friday, the Philadelphia District Attorney's Office said.

Chaulisant is accused of three incidents of domestic violence and threats. In February, he struck his ex-girlfriend in the face and body while visiting their children at her home, prosecutors said. He also allegedly forced her down a set of stairs and kicked her front door, damaging its frame.

In April, Chaulisant called Philadelphia police to his home to make a report against the woman, who was there to pick up the children. When officers arrived, Chaulisant allegedly told them they would find her "face down" and that he would "f*** her up" if she came to the home.

On Aug. 1, Chaulisant allegedly broke dishes during a verbal argument with the woman. He allegedly smashed her car window with a free weight and stole her laptop and iPhone. At one point, Chaulisant threatened the woman, saying he would "f***ing kill you," prosecutors said.

"Both within law enforcement and in our communities, we must hold people accountable for intimate partner abuse and violence," District Attorney Larry Krasner said. "Too often, we see abuse escalate toward fatal violence, past the point where safety and justice are achievable for the victim. Too often, children are traumatized and left bereft of a trusted guardian."

Philadelphia police did not immediately respond to a request for comment.