The officer, who worked in the Special Victims Unit, was investigated for comments made during a radio call in June 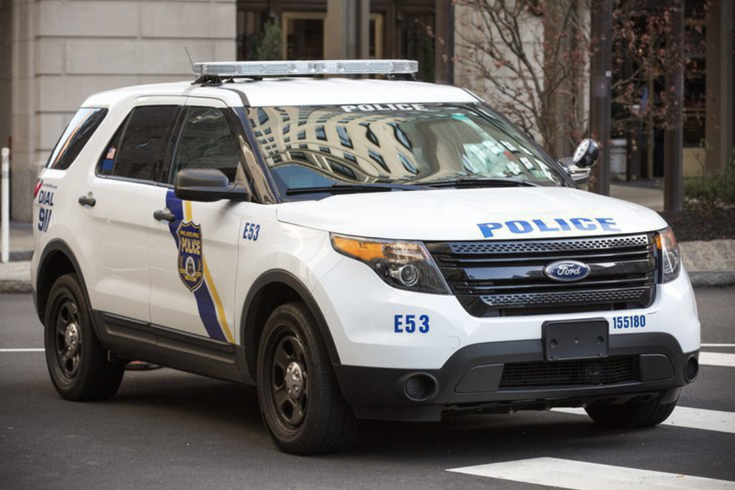 Philadelphia police lieutenant Anthony McFadden will be fired for allegedly using a racial slur on a radio call in June. McFadden, a 32-year officer, had been assigned to the Special Victims Unit.

A lieutenant in the Philadelphia Police Department has been notified that he will be fired for allegedly saying the N-word during a radio call with another officer in June.

Anthony McFadden, who served for 32 years on the police force, received the termination notice from Police Commissioner Danielle Outlaw on July 5. He'll be relieved of his duties within 30 days of the notice, which he received following an investigation by the Internal Affairs Unit, police said Thursday.

During an 18-second audio recording obtained by the Inquirer last month, McFadden, a white man, allegedly used the N-word while speaking to a call taker in the police radio room.

McFadden was placed on restricted duty during the internal affairs investigation, which meant he was not working in his long-term role in the Special Victims Unit.

Outlaw said the language allegedly used by the officer will not be tolerated by the department.

In a statement she said, "These acts not only undermine the integrity of the PPD with our communities but also victimize and traumatize our employees."

The incident marks another blow to public trust in police in a city whose population is 43.6% Black. The department faces hurdles to improve community relations at a time when violent crime has reached its highest levels in years. This week, the city surpassed 300 homicides in 2022 and is roughly on pace with last year's total by this time of the year. The city's 562 homicides last year were the most it ever recorded.

A 2021 survey conducted by a coalition of community groups found that Philadelphians felt police weren't keeping them safe from violence. Of the 600 people who noted on the survey that they had called police, 56% of Black respondents said police were "helpful," while a majority of white respondents said they were not.

In another poll conducted in January by the Pew Charitable Trusts, which annually surveys attitudes about the future outlook of Philadelphia residents, 70% of people who filled out the questionnaire ranked crime, drugs and public safety as the most important issues facing the city.

The desire among Black residents for better policing reflects the prevalence of crime in many of their communities, making incidents that undermine trust in police a source of ambivalence about how to improve public safety.

McFadden is not the first Philadelphia police officer to be fired this year. In May, officer Edsaul Mendoza was terminated and charged with murder in the fatal shooting of 12-year-old T.J. Siderio in South Philadelphia. An investigation revealed the officer violated the PPD's use of force policy.

In March, officer Daniel Levitt was relieved of his duties after allegedly giving false statements in a gun case.

Distrust in officers doing their jobs properly can only be compounded by allegations of racism, further adding to the burden and toll that crime has taken on residents and the police force.

"It's imperative that police officers be held to the highest standards in order to effectively carry out their duties, and those who engage in this behavior will be held accountable," Outlaw said of the department's latest firing.