Michael Canto, 41, pleaded guilty to a drug charge; Police found the ingredients and equipment to make methamphetamine in his vehicle 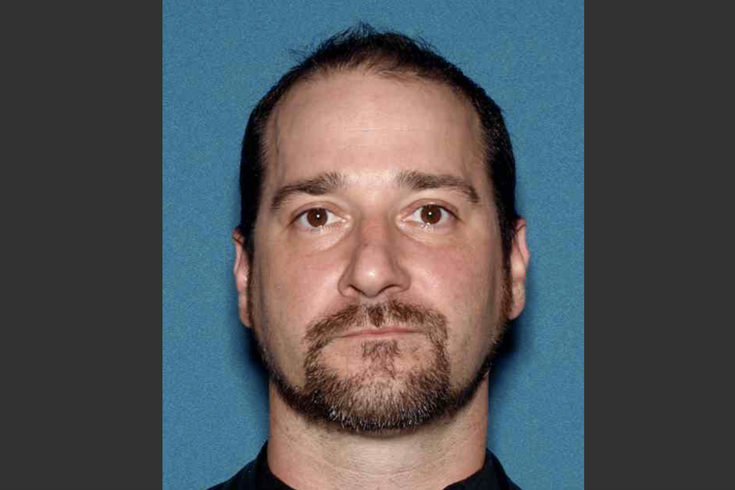 Michael Canto, 41, of Jackson Township, pleaded guilty on Wednesday, Feb. 12, 2020, to running a methamphetamine lab out of his Ford F-150 pickup truck. Prosecutors are seeking a five-year prison sentence.

A New Jersey man who ran a meth lab out of his Ford pick-up truck pleaded guilty to a drug charge Wednesday.

Michael Canto, 41, of Jackson Township, Ocean County, was arrested on July 31 after being stopped by police while riding his motorcycle.

Police said Canto was in possession of methamphetamine, and detectives obtained a warrant to search his 2002 Ford F-150 pick-up truck. Inside the truck officials found the ingredients and equipment of make meth and determined Canto had been cooking the drug out of his truck.

He will be sentenced April 3. Prosecutors are seeking a five-year prison sentence with a minimum of two years in prison before he is eligible for parole.