The former Eagles quarterback sold his Hampton house in 2016, but still owes the city back taxes 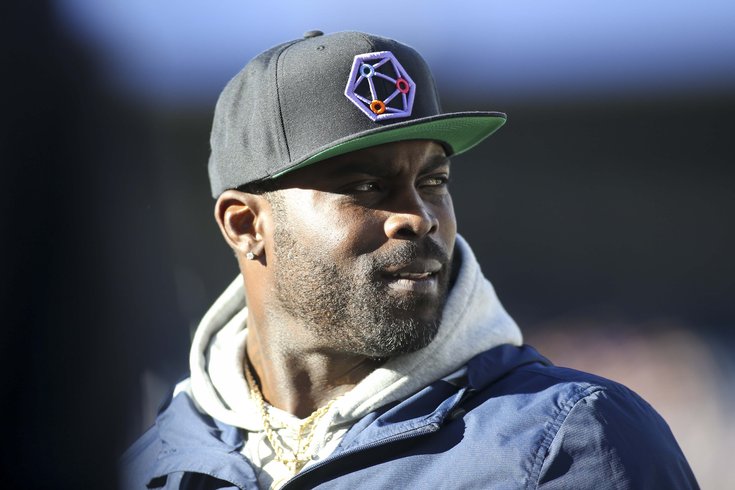 Former Eagles quarterback Michael Vick reportedly owes the city of Hampton, Virginia more than $70,000 in unpaid taxes on a number of luxury cars.

Vick, who hails from nearby Newport News, lived in Hampton before and after serving time in prison on dogfighting charges. He sold his house in Hampton in 2016, according to the Daily Press. But the city of Hampton said this week that Vick has ignored repeated efforts to contact him over taxes on nine different cars.

Per the Daily Press:

Hampton Treasurer Molly Ward told the Daily Press that the city of Hampton has filed warrants in debt against Vick for $51,900 in unpaid taxes, and will soon file an additional warrant in debt. Virginia is one of only a few states in the country which use warrants in debt, according to McClanahan Powers, a law firm based in Virginia.

Here's what it means, per McClanahan Powers:

"If you received a document titled “warrant in debt,” which is an outdated legal phrase loosely translating to “demand to secure money owed,” you’ve been sued in Virginia General District Court (GDC) to recover on an outstanding financial obligation. It means the plaintiff is claiming that you or your business owes him or her money. A warrant in debt serves as an expedited motion for judgment in Virginia and acts as (1) a summons to appear before the appropriate GDC on the date listed to dispute the claim and/or (2) notice that if you do not appear, formal judgment may be entered against you in the amount claimed."

Vick, who spent the first six years of his career with the Atlanta Falcons, joined the Eagles in 2009 after missing two NFL seasons during his dogfighting case and subsequent prison sentence. He played for the Eagles for five years and started 42 games, before spending time with the Jets and Steelers, and officially retiring from football in February 2017.