Get Milked: A Queer Pride Festival and Dance Party is part of Philly Beer Week 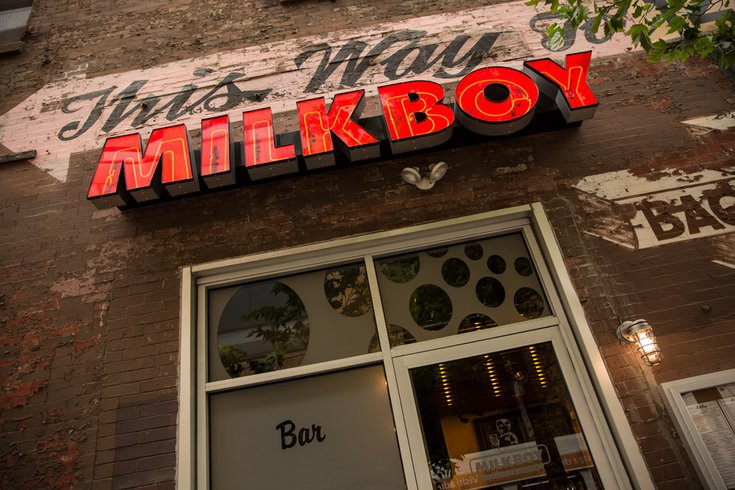 MilkBoy on Chestnut Street is throwing a block party on Sunday, June 9.

To close out Philly Beer Week and celebrate Pride Month, MilkBoy on Chestnut Street is throwing a block party on Sunday, June 9.

The event, Get Milked: A Queer Pride Festival and Dance Party, will start at noon and go until 9 p.m. Philly's Ebony Fierce will be hosting.

RELATED: A quick guide to this weekend's Pride Parade and Festival | Jet Wine Bar's rainbow flights are back to celebrate Pride | Fishtown FestivAle to take over Frankford Avenue

To drink, there will be beer from Evil Genius and Boulder Brewing, a CBD cocktail from Stateside Vodka and cans of DC Brau Brewing's Pride Pils, a limited release (only 1,200 cases brewed) featuring activist Marsha P. Johnson, one of the prominent figures in the 1969 Stonewall riots, which is credited with starting the modern LGBTQ+ rights movement.

Starting at 4 p.m., burlesque, drag and art performances will take place in MilkBoy's upstairs concert venue. No tickets necessary. All of the shows are free Sunday evening.

The party is the only LGBTQ+ event during Philly Beer Week, and this is the first year MilkBoy has participated in the citywide festival celebrating beer.

Get Milked: A Queer Pride Festival and Dance Party