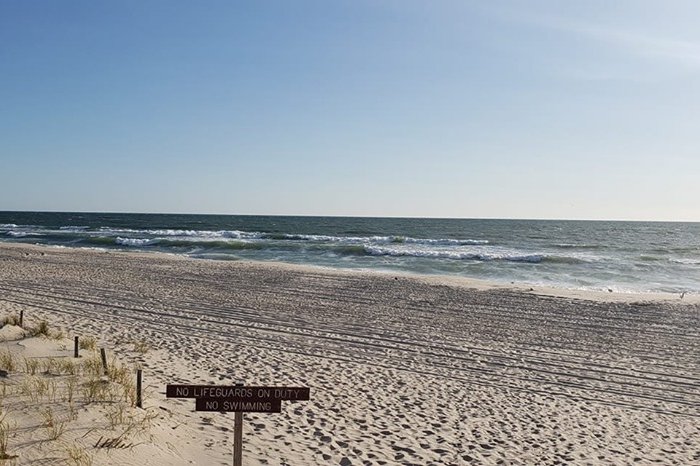 A Minke whale was found washed ashore at Island Beach State Park last Thursday. The juvenile male was euthanized just hours later after it was determined he was suffering and dying.

The juvenile minke whale that had washed ashore in Ocean County last week had been suffering and dying before animal rescue officials decided to euthanized, officials with the Marine Mammal Stranding Center said.

The 10-ton, 19-foot male whale was found at Island Beach State Park had been tended to by Marine Mammal Stranding Center after washing up to shore around 3 p.m. Thursday. Officials said it was clear the young whale was suffering and dying and it was humanely euthanized by a MMSC veterinarian on site.

An autopsy on the marine mammal and found there was no food in the whale's stomach and he had been starving. It is unclear why he was starving, but samples were taken from the whale to be analyzed and determine if the animal had a disease or pathogen that could have contributed its health.

This is the second juvenile minke whale to become stranded and die on a New Jersey beach this year. In June, a young Minke whale died at Sandy Hook Bay Marina in Monmouth County.

Researchers are not sure what is causing the rise of minke whale deaths. Findings suggest that some of the mortalities were either the result of human interaction or an infectious disease. This had not found to be consistent among all minke whale deaths.

While the animals are not endangered or threatened, they are listed under the Marine Mammal Protection Act. They're frequently seen on whale-watching tours in the North Atlantic.