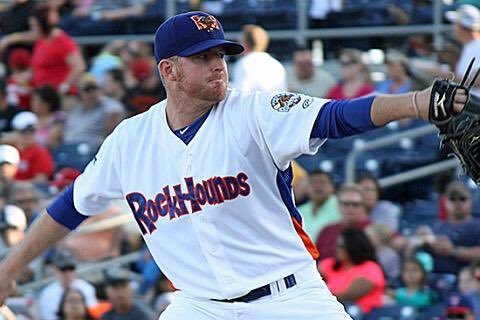 Minor-League Baseball player and Philadelphia native Sean Murphy died on Monday in Arizona, the Oakland Athletics announced. He was 27.

Murphy, a North Catholic graduate, was drafted in the 33rd round of the 2010 MLB Draft out of Keystone College. He was a right-handed pitcher.

The A’s are deeply saddened by the tragic loss of Sean Murphy. Our thoughts and prayers are with his family. pic.twitter.com/my5KSl0CpB

"The A's are deeply saddened by the tragic loss of Sean Murphy," Athletics executive vice president of baseball operations Billy Beane said in a statement. "Our thoughts and prayers are with his family and friends."

Murphy played six professional seasons in the Athletics' minor-league system, posting a 32-32 record with a 4.26 ERA.

In February, Murphy was suspended for 50 games after a second positive test for a banned substance.

A cause of death has not been announced.