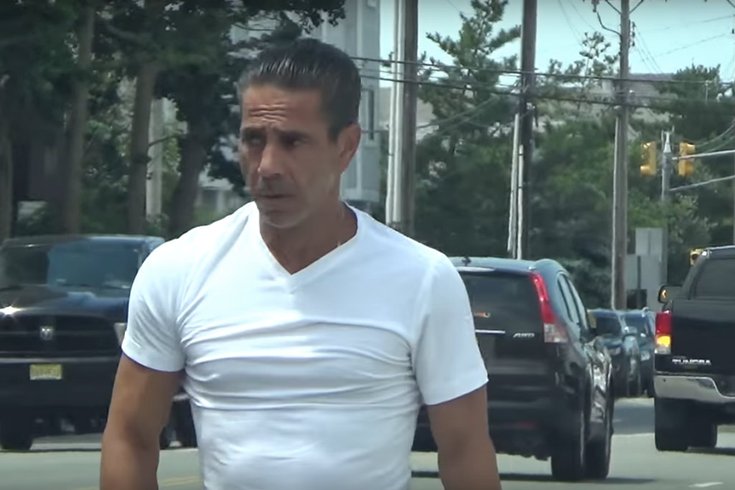 Indicted Philadelphia Mob boss Joey Merlino goes to trial in January. Meanwhile, the Feds are lining up their witnesses.

In the latest episode of Mob Talk Sitdown, veteran crime journalists George Anastasia and Dave Schratwieser reveal there is new trouble for indicted Philly Mob boss Joey Merlino as the Feds line up their witnesses for his January trial. They discuss the three cooperators who look to raise the stakes for Merlino. And on the fifth anniversary of the hit on Gino DiPietro, they look back on a sloppy gangland slaying that sent Mob soldier Anthony Nicodemo to prison. Plus, another local wiseguy appears in federal court looking for a break from his sentencing judge.

RELATED: Ron Previte, the ex-mobster who brought down three crime bosses, dies at 73

In Episode 10 of Mob Talk Sitdown, Anastasia and Schratwieser mark the anniversary of the conviction of Philadelphia mob boss John Stanfa with a look back at his bloody regime. Tapes and cooperators did in Stanfa and more than a dozen other wiseguys. They also look ahead to the latest FBI investigation of the Philly Mob and who might cross over to cooperate with the Feds this time around.