Monsignor accused of stealing $535K from Archdiocese of Philadelphia 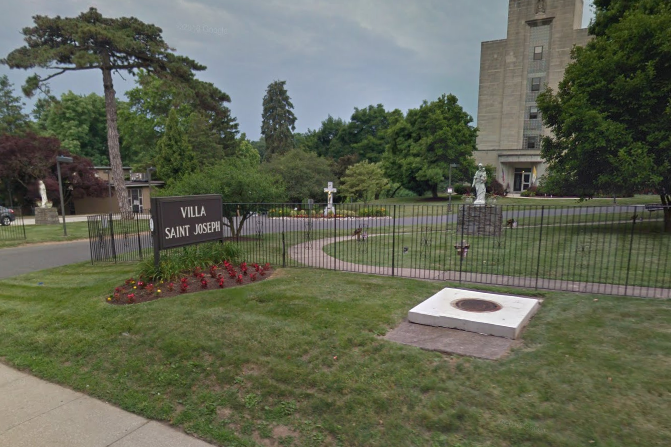 A monsignor with the Archdiocese of Philadelphia is facing fraud charges for allegedly embezzling hundreds of thousands of dollars from retired priests, federal prosecutors said.

According to court documents, Dombrow was the rector of Villa Saint Joseph, a Delaware County facility which serves as a retirement home for retired priests. From December 2007 through May 2016, Dombrow allegedly directed $535,258.11 in donations from wills and life insurance policies to a bank account that only he controlled. The funds were intended for the Archdiocese.

Dombrow is currently on administrative leave by the Archdiocese.

If convicted, Dombrow faces a maximum sentence of 80 years in prison and fines.