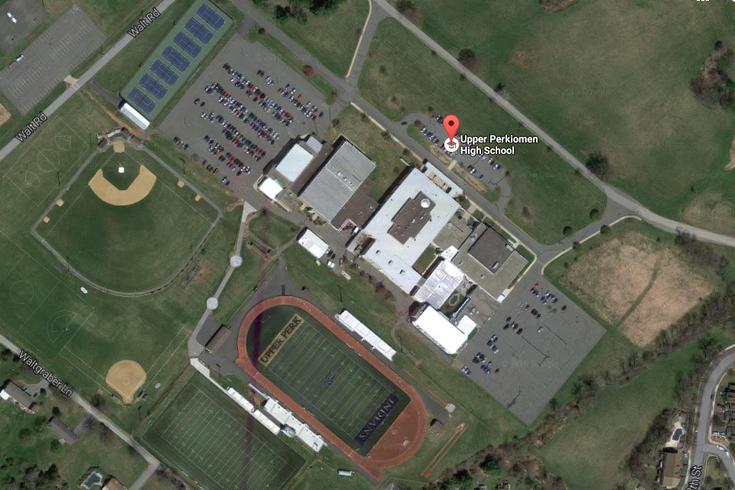 A Montgomery County school district canceled classes Monday so state police could evaluate the credibility of a threat posted on social media.

The Upper Perkiomen School District announced at 5:32 a.m. that schools would be closed "due to a concern with safety and welfare of our students," according to Alexis McGloin, the district's superintendent. School staff were to report as scheduled.

Due to a safety concern school is canceled today. Police are investigating a situation that raises enough concern for us to take this action

"State police are investigating a situation that raises enough concern for us to take this action," McGloin wrote in a letter to parents.

Police focused the investigation on a video message posted anonymously on Instagram. In a private group of 79 students, the social media post was titled “Evan, Sandy Hook Promise” and depicted a photo of a student who appeared to be in middle school or high school. The post also contained a threat to "inflict harm upon unspecified students in school," the district said.

Investigators were able to trace the person responsible for the post, but did not publicly disclose the person's identity. Authorities determined that the post did not pose a credible threat to the school district.

McGloin said all scheduled afterschool activities will commence later today and schools would be open Tuesday.

According to the district's website, 3,380 students are enrolled in four schools that serve kindergarten through 12th grade.