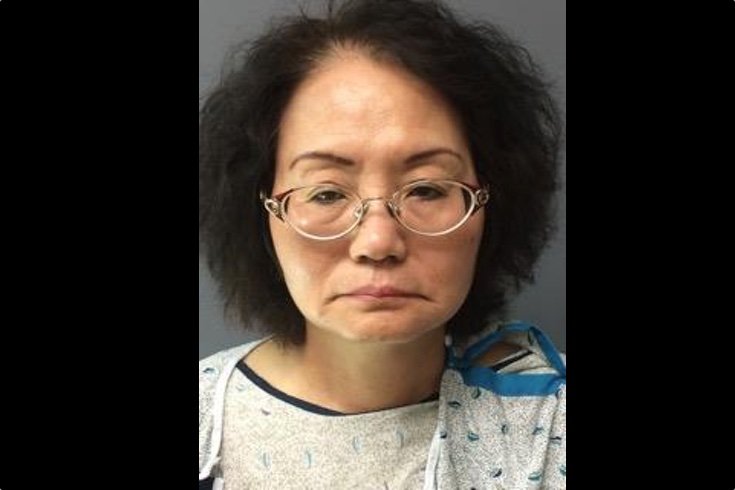 A Montgomery County woman was arrested for the shooting death of her ex-husband, county officials announced Monday.

Hsiu-Chin Lin, 63, of North Wales, was charged with first-degree murder and other related charges in the death of Chien-Kuo Lin, 67, also of North Wales.

Authorities allege the incident occurred Sunday around 4:10 p.m. at 235 South 6th Street. Officers responded to a domestic disturbance call and found the victim in the garage with an apparent gunshot wound to his chest. The victim was pronounced dead at the scene.

Officers searched the residence and found Hsui-Chin Lin with a .38 caliber revolver in front of her on the kitchen table. Lin was immediately taken into custody.

“The facts show that the defendant was test firing the gun in the past week and then fired not once but four times, fatally shooting her ex-husband once in the chest,” said District Attorney Kevin R. Steele.

Lin was arraigned and sent to the Montgomery County Correctional Facility without bail.

A preliminary hearing is set for June 1.