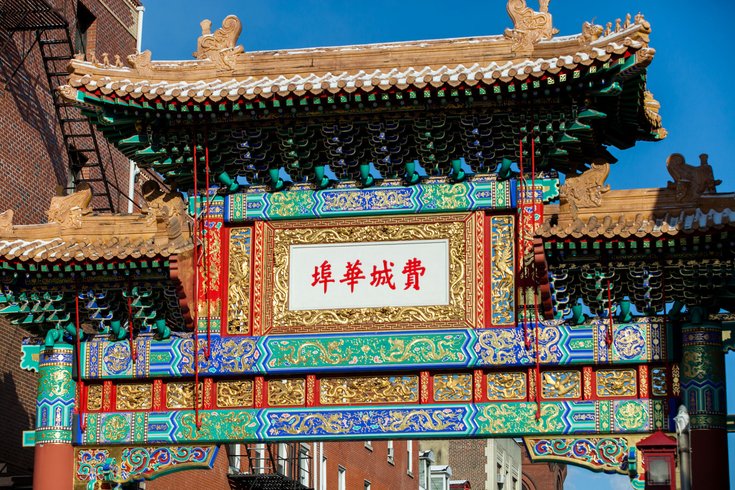 The Chinese Friendship Gate at 10th and Arch marks the entrance to Chinatown.

For the 2016 edition, Julie Goldman ("The People's Couch"), Josh Gondelman ("Last Week Tonight with John Oliver") and Avi Liberman ("The Late Late Show") will deliver the punchlines. The show was co-produced with comedian Cory Kahaney.

During the performance, attendees will dine on a multicourse meal. Tables seat 10, so make sure to let the restaurant know who you want to sit next to when reserving a spot.