Most people don’t realize breast cancer can happen in men, too 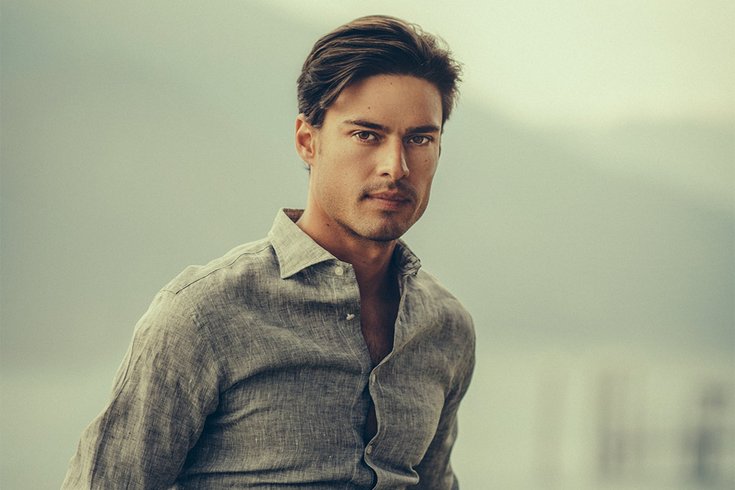 The signature pink ribbon reminds us year-round about the terrible toll breast cancer takes on women.

Though the disease is a major threat for women, particularly if they come from families with a history of breast cancer, many people don’t realize that it can develop and spread in men as well.

Similar to women, age and genetics are two major factors for the possibility of breast cancer among men. Obesity could be another risk factor for men.

The National Cancer Institute states that among cases of male breast cancer, it can develop at any age but is most commonly detected among men aged 60 to 70. It usually affects about 2,000 men a year. In the United States, 400 men are expected to die annually from breast cancer, according to Susan G. Komen.

Detecting signs of breast cancer at home can actually be far easier for men than women, as they have less breast tissue to account for when checking for lumps. This could come in handy, as men aren’t getting tested for it each year like women do during a standard gynecological exam. Additionally, though it’s recommended that women past age 50 get a mammogram every couple of years, there are no similar screening measures in place for men.

Unfortunately, a lot of men don’t know how to check themselves for breast cancer at home, and by the time the cancer is detected, it can be past the point of effective treatment.

Breast cancer treatment can also be a little different for men. Health.com notes that because men don’t have a lot of breast tissue, the option for lumpectomy – wherein the tissue is preserved – isn’t really on the table. Instead, mastectomy is the only surgical treatment for men with breast cancer.

Because breast cancer is such a bigger threat to women than men, research about the disease in men isn’t fully comprehensive. One of the most notable studies to date was in 2014, when the National Cancer Institute studied a sample of 2,400 men with breast cancer to help define risk factors.