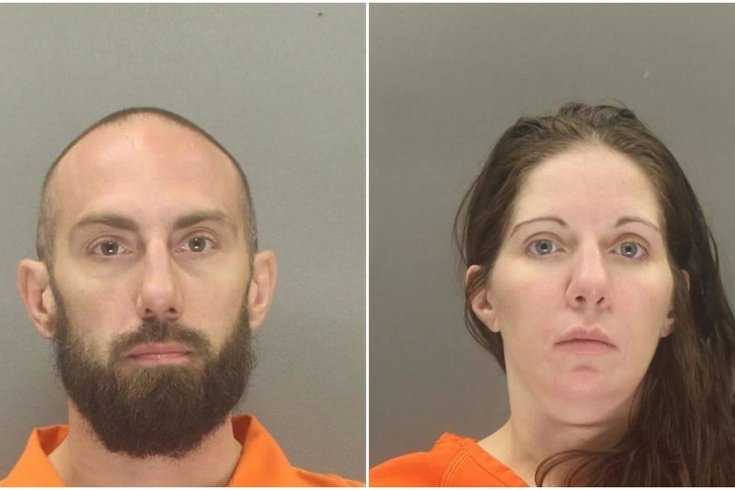 A 2-year-old boy recently ingested fentanyl and methamphetamine, causing him to require doses of the opioid antidote Narcan and surgery to relieve the swelling of his brain. Now, his father and his father's girlfriend are facing charges, New Jersey officials said.

Police called to the Mount Holly home last month found the toddler unresponsive, breathing shallowly, and appearing to be suffering from a drug overdose, police said.

Investigators believe the child came into contact with fentanyl and methamphetamine residue on a cotton ball that had been used during intravenous drug use at the home, prosecutors said. Fentanyl is a synthetic opioid that can be 40 to 100 times as potent as morphine.

The boy was given Narcan at Virtua Memorial Hospital. When his brain began to swell, he was transported to Children’s Hospital of Philadelphia for surgery, where he remains in critical condition, officials said.

Drayton and Wilkerson, both of Mount Holly, are charged with aggravated assault, child endangerment, cruelty and neglect.

On Jan. 28, a mother and a father in Bensalem, Bucks County, were charged with child endangerment after their 9-month-old overdosed on fentanyl. That child was administered Narcan twice and eventually required a Narcan drip from doctors at St. Christopher’s Hospital.