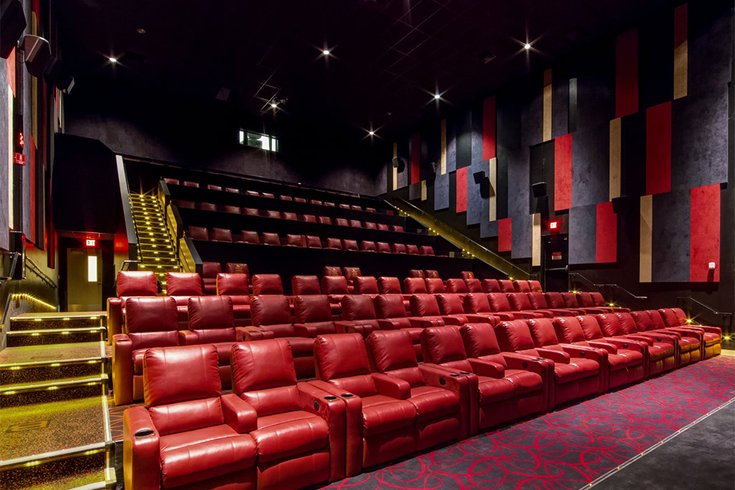 Things are getting weird with so-called "Netflix for movie theaters" subscription service MoviePass.

It was just barely a year ago when the subscription service lowered its monthly fee from $50 to $9.95, enabling members to see up to one movie in theaters a day for a cost less than most single ticket prices.

Though the company continued to insist that its real value would come from customer behavior data, critics hypothesized that it wasn't a wholly sustainable business model. As we reach the one-year anniversary of the price drop this Wednesday, new policy changes -- and frequent service outages over the last month -- suggest those critics may be right.

It started at the end of last month when, without any warning from the company, subscribers were unable to buy tickets with MoviePass. Why? The company had literally run out of funds. The outage ended after MoviePass borrowed a cool $5 million in cash to keep the service alive, but not without some cryptic emails to subscribers -- and more outages to come.

MoviePass CEO Mitch Lowe first sent an email to subscribers after the shortage on July 31, apologizing for the "unreliability of our service over the past few days" and laying out some immediate changes: big-release titles will be available only on a limited basis, showtime availability will vary daily, and "access to immediate support may become limited."

A few days later, on Aug. 6, MoviePass unveiled a new set of membership guidelines. The biggest change: membership will give moviegoers a three-movie cap every month, though $5 discounts are available for additional movie tickets purchased. So, no more seeing a movie every day for 10 bucks a month. The new subscription will be implemented after Aug. 15.

Over the weekend, however, MoviePass suffered yet another crash -- now for the third week in a row. According to the New York Post, the outage occurred on Friday, Aug. 10, after MoviePass quietly changed service options that severely reduced the number of movie options for subscribers. At the time of the outage, users could only choose between seeing critically panned "Slender Man" or blockbuster "Mission: Impossible -- Fallout" at odd showtimes. Similarly limited options will reportedly persist on the app until the new subscription guidelines are in full effect.

Since then, the service complaints from subscribers have been persistent and vocally anti seeing "Slender Man."

I was going to go to a movie using @MoviePass this morning. Looked up my theater and it had 10 movies available, drive to the theater and try to check in and 1 movie available. All others are PREMIUM SCREENING?! @MoviePass is a waste of time and money. Can’t use. EVER!

I was going to see a movie but then I realized I didn’t want to see Slender Man. Get your shit together, @MoviePass.

RT if you feel scammed by Moviepass!

If #MoviePass taught us anything it's that people love going to the movies when the price is right. Theaters: your shit is too expensive. Reduce the $ and we'll come (especially and perhaps exclusively if you serve beer, wine & not-shitty tacos). Thanks for coming to my TED talk.

And, sure enough, on the top of MoviePass' Twitter feed -- which, as of this writing, has not been updated since Aug. 11 -- is a promotion for "Slender Man."

#CanYouSeeHim? Now you can with your MoviePass, but don’t go alone — SLENDER MAN is here and in theaters now. pic.twitter.com/xYX2kIoWza

These MoviePass woes come just as the company announces a new feature production for MoviePass Films, the company's studio offshoot. The film, a crime thriller starring Bruce Willis and titled "10 Minutes Gone," is a mighty undertaking for the fledgling business.