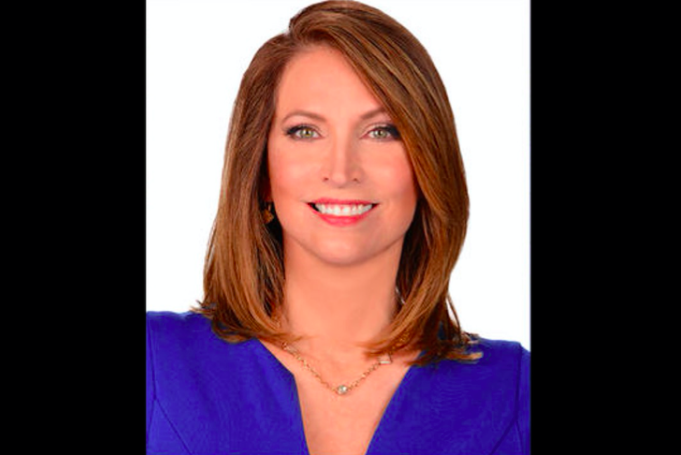 Meteorologist Tammie Souza will no longer appear on NBC10 in Philadelphia, according to multiple sources.

Souza, who has been with the station for three years, completed her last day at NBC10 on Dec. 6, FTVLive.com first reported on Monday.

In a screenshot of an internal email on the site, NBC10 vice president of news Anzio Williams said Souza had finished her last day.

"I would like to thank Tammie for 3-years with the First Alert Weather Team," Williams' email read.

Souza joined NBC10 after the departure of Sheena Parveen late in 2016, when Parveen took a position with an NBC affiliate in Washington, D.C., Parveen later moved across the country to take a position in San Diego.

Souza came to NBC10 from Chicago, where she previously worked for FOX32 and NBC5.

A spokesperson for the station told the Philadelphia Business Journal that no immediate replacement had been hired for Souza.