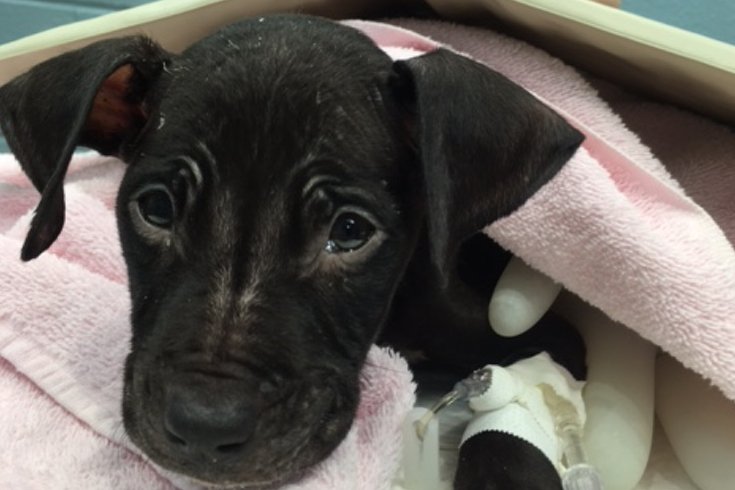 A local animal shelter is caring for a puppy that was found in "near-death" condition wandering around Cobbs Creek Park.

The Providence Animal Center said in a press release Friday the pup, since named Bennett or Benny for short, was discovered "cold and minimally responsive" with a very low heart rate.

According to shelter spokesperson Justina Calgiano, workers at the shelter "were worried he was dying in front of us" when he first arrived.

Workers placed a catheter in the puppy and gave him fluids and dextrose – a simple sugar chemically identical to blood sugar — to help resuscitate him and treat shock. 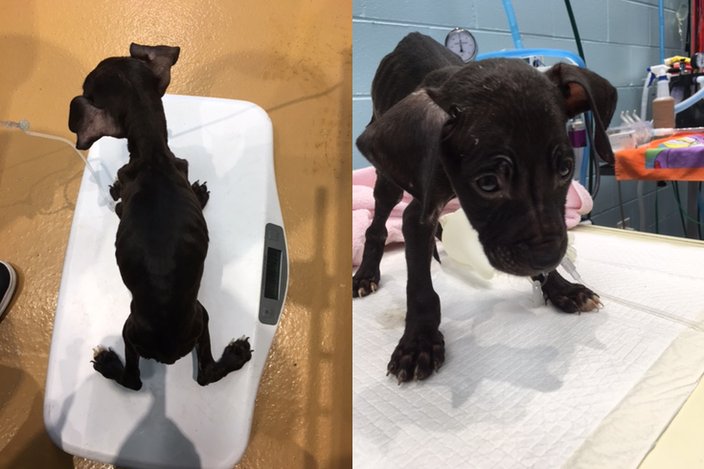 Benny has "horrible" diarrhea from coccidia, is completely emaciated, severely dehydrated and has zero body fat.


The shelter has put Benny, believed to be between two to three months old, on round-the-clock IV fluids and antibiotics for the next three days until he is more stable.

The puppy will be in the shelter's care for the next three to four weeks, but in the meantime, the shelter is looking for assistance in paying for the estimated $3,000 in medical costs to treat Benny.