Select bars throughout Philly will each get a half-keg of the new brew for Feb. 29 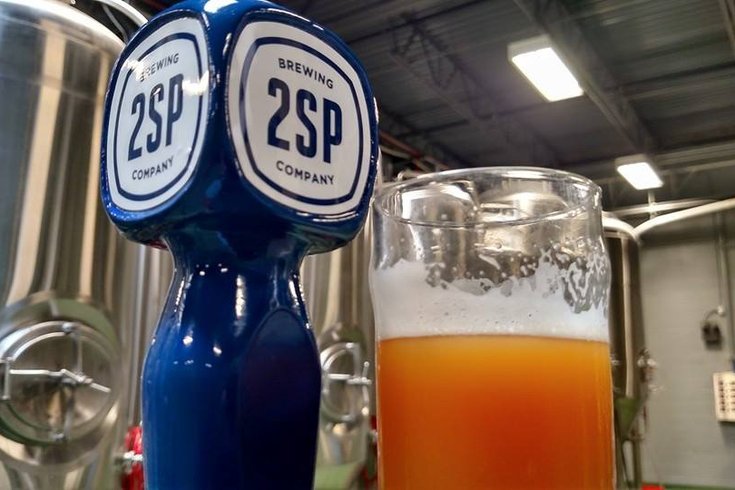 Whether you've been waiting four years to finally have a birthday again or you just love trying limited-release beers, this news should excite you.

On Feb. 29, Delaware County brewery 2SP will release a new beer for Leap Year 2016, and there are enough local spots receiving half-kegs of the brew that a Leap Year bar crawl should be considered.

The 6.5 percent ABV IPA is named Hop Leap and was crafted with 200 pounds of hops from seven hop varieties.

Here are the city spots that will have the Hop Leap brew on tap:

2SP's Aston tasting room will also have the beer, as will anywhere in the suburbs that normally has 2SP brews on tap.