U.S. Rep. Chris Smith pushed for the review of past military practices with ticks 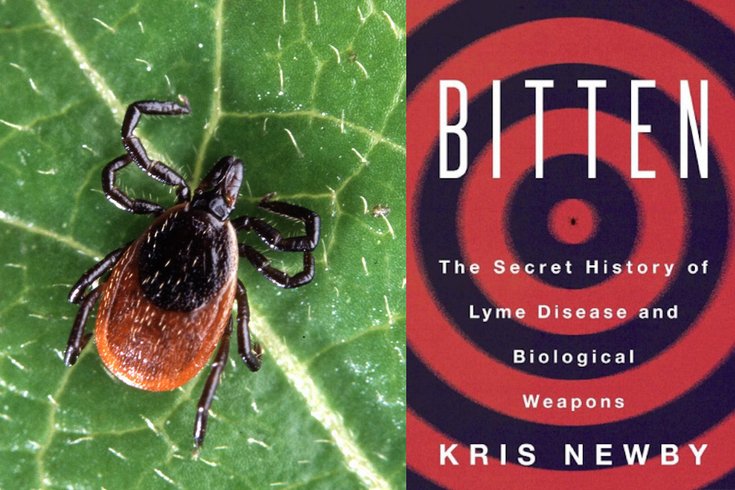 A New Jersey congressman has asked the Pentagon to investigate whether the U.S. military used infected ticks as part of biological weapons experiments, citing evidence contained in a book titled, "Bitten: The Secret History of Lyme Disease and Biological Weapons," by author Kris Newby.

Did the U.S. military unleash Lyme disease on the American people through biological weapon experiments?

A New Jersey congressman wants to know, claiming evidence links the disease to bioweapons research research, according to Military.com report.

Medical and military experts are skeptical of U.S. Rep. Chris Smith’s concerns, playing it off as a conspiracy theory. Smith, a congressmen in the Fourth District of New Jersey,  has asked the Pentagon to investigate the possibility.

"Ticks and Lyme Disease would be a very strange choice as a deliberate bioweapon because ticks are difficult to work with, don't have wings, and Lyme would hardly be a force reducer," entomology professor at Montana State University, Robert Peterson, explains to Military.com.

RELATED READ: The top 3 methods for removing ticks from skin

An amendment to the House version of the Fiscal 2020 National Defense Authorization Act written by Smith requires the Inspector General of the Department of Defense to investigate whether military experiments used ticks and other insects as biological weapons between 1950 and 1975.  In congressional testimony, Smith said:

"With Lyme disease and other tick-borne diseases exploding in the United States, with an estimated 300,000 to 427,000 new cases each year and 10 to 20 percent of all patients suffering from chronic Lyme disease, I believe Americans have a right to know whether any of this is true.

"If true, what were the parameters of the program? Who ordered it? Was there any accidental release anywhere or at any time of any of the diseased ticks? Were any ticks released by design?"

Smith reportedly calls upon purported evidence from the book "Bitten: The Secret History of Lyme Disease and Biological Weapons," by author Kris Newby, who explores the military’s role in the spread of tick-borne Lyme disease and its desire to cover it up. 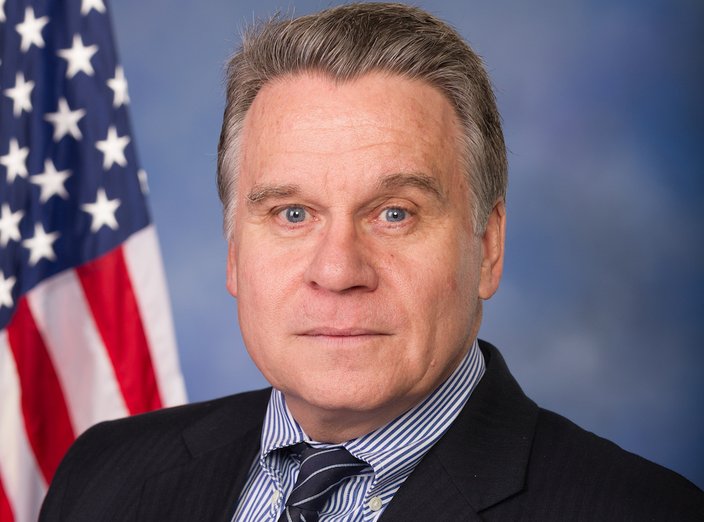 The Army did explore whether or not ticks could be used to spread tularemia, relapsing fever, and Colorado fever during the Cold War, according to the Military.com report, but it is generally regarded as unlikely that they used ticks to transmit Lyme disease. Other tick-borne illness hit humans a lot harder and it’s fairly slow acting for use as a bioweapon.

The primary symptoms of Lyme disease include fever, rash, facial paralysis, and arthritis, according to the U.S. Centers for Disease Control and Prevention.

"On the other hand — quite frankly — U.S. military weapons development hasn't always made a whole lot of sense,” Jeffrey Lockwood, a natural sciences and humanities teacher at the University of Wyoming, who doesn't buy into the theory, told Military.com.