Roughly 80,000 people across the state will regain voting rights before the presidential primary 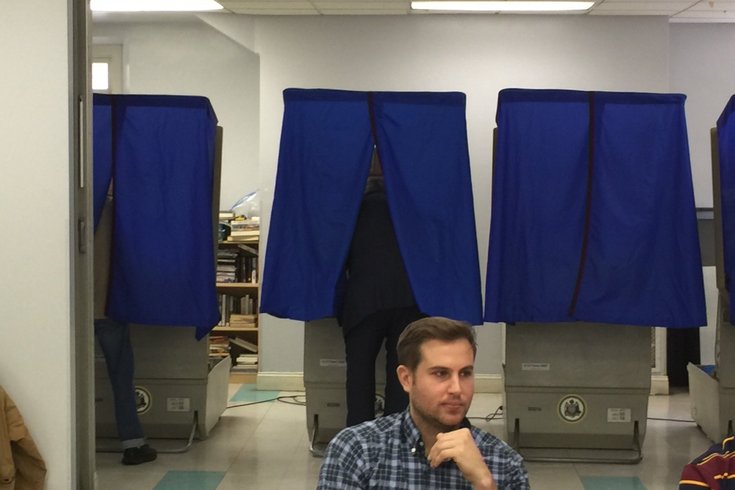 New Jersey Gov. signed legislation Wednesday which allows state residents on parole or probation to vote in upcoming elections, including the 2020 presidential primary.

New Jersey Gov. Phil Murphy signed legislation Wednesday which allows state residents on parole or probation to vote, including in the 2020 presidential primary.

The legislation, which will take effect in March, makes New Jersey the 18th state in the country to reform its voting disenfranchisement laws and expanded who is allowed to vote in its elections, according to The Appeal. The legislation is expected to affect roughly 80,000 people in New Jersey.

The new law will not grant those in prison the right to vote, according to The Hill, and will instead only apply to those who have been released from prison on probation or parole.

"Our Administration is deeply committed to transforming our criminal justice system, and today we are taking a historic step to give residents impacted by that system a second chance," Murphy said in a statement Wednesday. "I am proud to sign one of the most progressive expungement laws in the nation, which will allow more New Jerseyans the opportunity to fully engage in our society. I am also proud to enact legislation that will restore voting rights to over 80,000 residents on probation or parole, allowing them to fully participate in our democracy."

New Jersey's Lt. Gov. Sheila Oliver, the Commissioner of the Department of Community Affairs, noted in a statement Wednesday that the legislation should help re-enfranchise the state's black community, which has been "disproportionately affected by this voting prohibition".

According to a 2017 study from the Brennan Center for Justice, one in every 13 voting-age African Americans cannot vote, a rate 300% greater than the rate of voting disenfranchisement among all Americans.

New Jersey Sen. Cory Booker, who is running for president, called the legislation "bold criminal justice reform" in a statement.