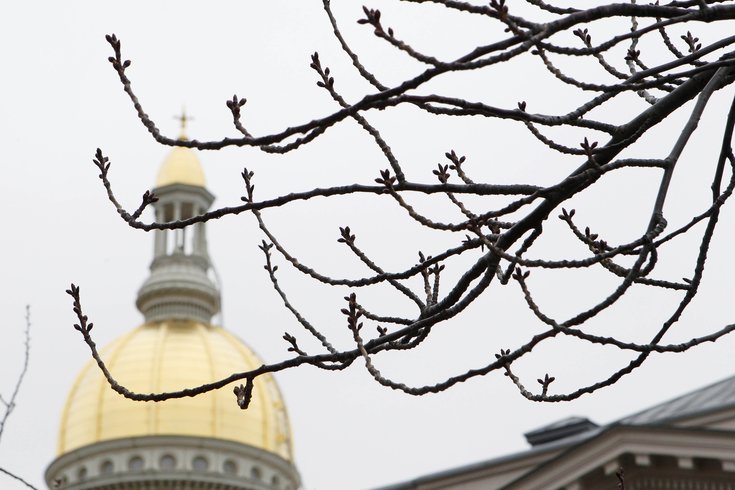 The New Jersey state legislature doesn’t much resemble the regular Jersey citizen, according to a recent study.

Among the findings of the Hughes study:

• The legislature is 70 percent male, compared to 49 percent in the general population, a difference of 21 percent

• The statehouse is 83 percent white, while 69 percent of the state’s general population is white, a 14-percentage-point difference

• 81 percent of New Jersey legislators have their bachelor's degree or higher, more than double the 36 percent of the population who are college graduates

• In terms of party affiliation, 63 percent of New Jersey legislators are Democrats, while only 33 percent of N.J.’s population is a member of the Democratic Party. In the November 2015 elections, Democrats picked up four Assembly seats previously held by Republicans, leading to the Assembly now being split 65/35 Democrats to Republicans, compared to a 60/40 Democrat/Republican split a year ago.

The research reveals that in spite of some turnover in the Assembly following last fall's election, the New Jersey Legislature still does not demographically resemble the constituents it represents. The Hughes Center issued a similar study with similar findings a year ago.

Except for the dearth of women holding statehouse offices in New Jersey, professor Brigid Harrison said New Jersey seems to mirror other statehouses and even Congress when it comes to electing older and better-educated officeholders.

"But women are still under-represented, " said the professor of political science and law at Montclair State University. "Parties need to do a better job recruiting them."

Harrison, who studies gender issues, said, "Women have a notorious time getting nominations from party bosses. It is a classic old-boy's network."

Other states manage to elect many more women, including state legislatures with far more conservative statehouses than Trenton's, Harrison added.

One distinct change was noted between the 215th and new state legislature. And that change is the rising use of social media by lawmakers.

Ninety percent of all legislators now have a Facebook page, up 7 percent from last year’s report. Seventy-four percent of New Jersey legislators are also active on Twitter, a 14-percent increase.

• 63 percent of the Legislature attained a graduate or professional degree or higher, with the juris doctorate degree the most common (33 percent) across both houses

• When it comes to occupation, attorney (27 percent) is the most represented in the Legislature. Full-time legislator (19 percent), executive/management positions (15) and consultant (8 percent) were among the next most common

• 13 percent of New Jersey legislators have served in the military, about double the percentage of veterans in the general population

The research was conducted by John Froonjian and Kevin Coopersmith of the Hughes Center.

“With all 120 seats up for election, only 12 seats, or 10 percent of both houses, were filled by someone new,” explained Froonjian.

“And in terms of demographics, the new people looked remarkably similar to the legislators they replaced,” he added.

The report can be downloaded at www.stockton.edu/hughescenter. It contains supplemental graphs and charts.