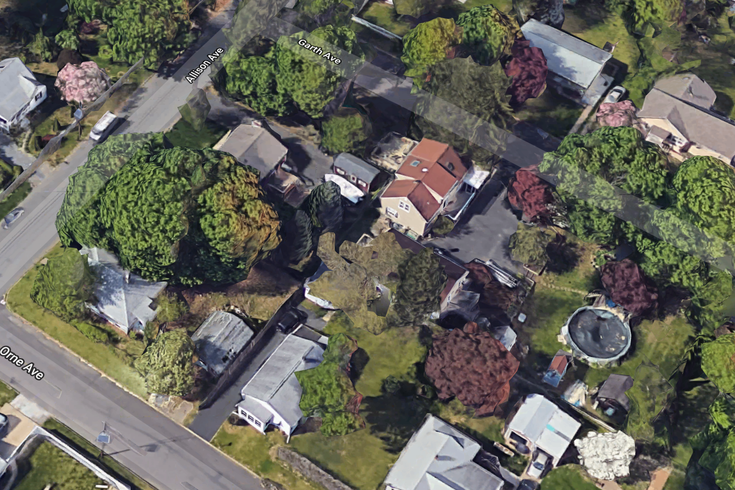 A New Jersey man led police on a Ferris Bueller-style chase through backyards and over fences in Ewing, New Jersey, before being arrested with $100,000 in cocaine.

A New Jersey man led police on a Ferris Bueller-style chase through backyards and over fences before being arrested with a package allegedly containing roughly $100,000 in cocaine.

Shavanon Coates, 37, of Trenton. was arrested Monday after agents from the Mercer County Narcotics Task Force and officers with the Ewing Township Police Department chased him down, according to NJ.com.

Investigators said they had prior knowledge of a package, arriving for Coates from California, allegedly containing the cocaine, and were ready when a U.S. Postal Service worker made the delivery.

When police officers began to move in on Coates after the drugs were delivered, he allegedly tossed it into his 2001 Nissan Pathfinder, and then began running away from police on foot, according to RLS Media.

Officers pursued Coates "over several fences and through backyards", RLS reported, before Ewing police officers were able to establish a perimeter, and Coates eventually was arrested by Ewing officers less than a mile from the site of the delivery.

Coates is charged with possession of a controlled dangerous substance, possession with intent to distribute, and resisting arrest.