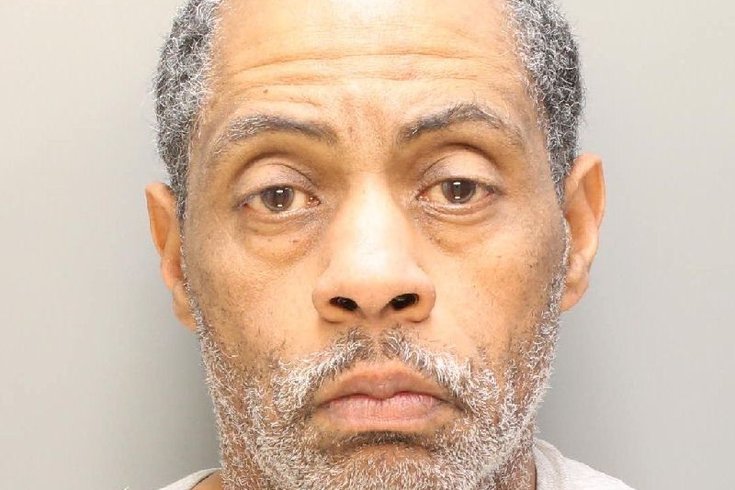 William Tucker, 58, has been arrested and charged with vandalism and other offenses.

Philadelphia police announced the arrest of a New Jersey man in connection with racist and politically charged messages that appeared spray-painted on property in South Philadelphia on the day after the presidential election of Donald Trump.

According to police, William Tucker, 58, of Lawnside, was arrested on Nov. 22 after an investigation spurred by a tip from a caller who identified the suspect in surveillance video.

The messages, which appeared on multiple cars and a house on the 900 block of South Sixth Street at around 5 a.m. on Nov. 9, read “Trump Rules,” “Trump Rules Black B---h” and the letter “T.”

Tucker has been charged with vandalism and related offenses.