The Garden State joined the $26 billion settlement in August 2021, and officials say the funds will not replace the state's current initiatives 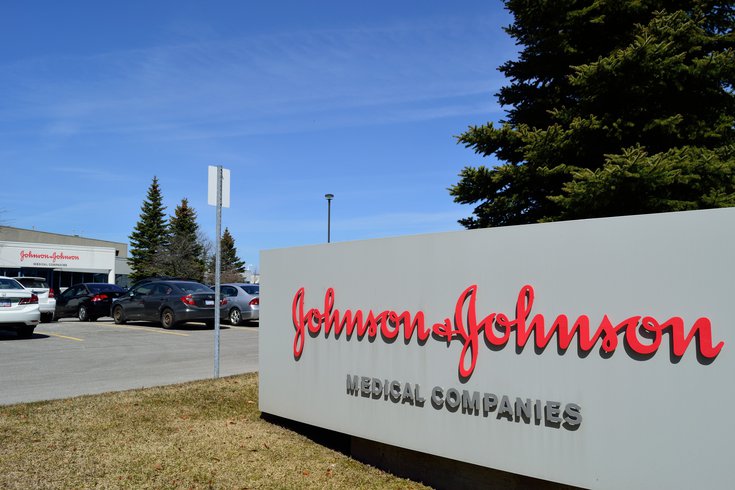 New Jersey will allocate $641 million it received through the nationwide opioid settlement to bolster its harm reduction and opioid addiction treatment and prevention services.

The settlement was originally announced in July 2021, and covers three major pharmaceutical distributors of opioids — McKesson, Cardinal Health, and AmerisourceBergen — as well as Johnson & Johnson, the major manufacturer of the drugs.

"This is a historic moment in our fight to combat the opioid crisis in New Jersey and save lives," said Gov. Murphy. "With these historic funds, we will continue to make investments in harm reduction centers, treatment programs, and data-driven strategies to end the overdose epidemic."

In February, Bruck revealed that all 21 counties in New Jersey were participating in the settlement, which influenced the amount of money allocated to the state.

The majority of the settlement money must be spent on opioid prevention and treatment. Further, the distributors must establish and independent clearinghouse in order to eliminate blind spots in data and distribution of opioids.

Johnson & Johnson must stop selling opioids, and must also refrain from funding third parties who manufacture the drugs.

"No amount of money could undo the harms that the opioid epidemic has caused to too many New Jerseyans," said A.G. Platkin. "But these historic settlements will bring hundreds of millions of dollars into our state to support lifesaving drug prevention, harm reduction, treatment, and recovery programs, and will require these drug companies to change their business practices so that this does not happen again."

More than 90% of local governments nationwide have participated in the settlement, according to the National Prescription Opiate Litigation Plaintiffs Executive Committee.

The group has worked for more than four years to position the more than 4,000 claims by state and local governments that the settlement resolves.

Nearly one million overdose deaths have been reported since the beginning of the opioid crisis, according to the National Center for Health Statistics. There were nearly 100,000 fatal overdoses between April 2020 and April 2021, according to NCHS.

In Camden, a combination of harm reduction, treatment, and intervention services have led to a drop in fatal overdoses between 2019 and 2021.

“This settlement is a step in the right direction and brings some level of accountability to the companies that provided the spark that set the fire to one of the largest public health crisis’s in the last 100 years that continues to grow by the day,” said Louis Cappelli Jr., commissioner to the Camden County Addiction Awareness Task Force.

“These funds will allow us to start properly funding an infrastructure that will assist our community in addressing and intervening with residents that are suffering under the strain of opioid use disorder," Cappelli said. "Furthermore, we will be investing in new treatment opportunities, so we can improve and enhance our social service providers ability to reach out to those in throes of this insidious disease."

Pennsylvania was among the states at the forefront of this settlement, and are poised to receive $1 billion dollars. Philadelphia signed on just ahead of the deadline for participation at the end of January.

This came after Mayor Jim Kenney and District Attorney Larry Krasner both heavily criticized the settlement, and announced their own individual lawsuits against the four companies.

Though Kenney withdrew his lawsuit and allowed Philadelphia to join the settlement, Krasner did not. As the lawsuits were separate, Krasner's lawsuit does not keep the city from being able to receive the $186 million it is owed over the next 18 years.