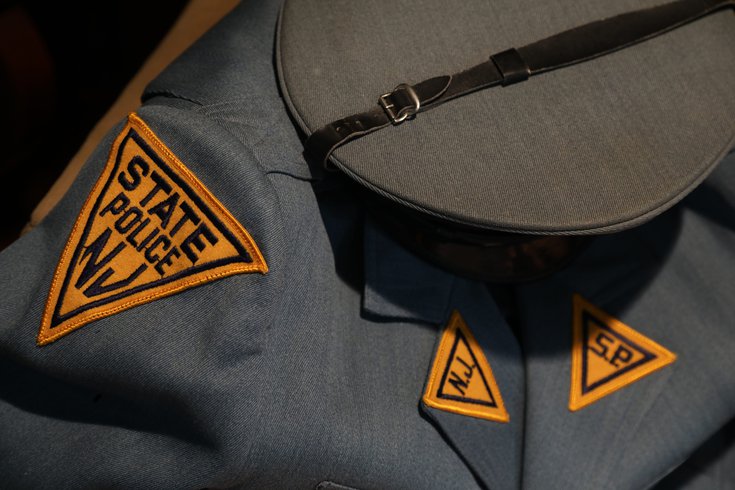 New Jersey State Police will graduate an additional class of state troopers using funding from the American Rescue Plan in what state officials are calling a 'growth class.'

New Jersey will add an additional class of State Police troopers next year with the help of funding from the American Rescue Plan, Gov. Phil Murphy announced on Monday.

New Jersey adds an estimated 100 troopers to its State Police each year in order to replace outgoing retirees. In addition to the class expected to graduate this fall, the state will graduate a second team of 100 troopers in order to counteract pandemic-related staffing shortages. This will bring the total number to about 3,100, officials said.

The new class will be partly funded using $4 million from federal aid, with an additional $5 million in state funding. New Jersey has roughly $3 billion in unallocated ARP aid remaining, though it's not clear whether Gov. Murphy's request will need legislative approval.

"The New Jersey State Police have and continue to be invaluable partners in our efforts to combat COVID-19, the opioid epidemic, gun violence, and the many other security challenges facing our state," said Gov. Murphy. "I am proud to support these crucial efforts through our commitment to graduate two new classes of troopers in the coming fiscal year. Increasing funding for our State Police will ensure they can continue to provide the high quality of protection and support the people of New Jersey deserve."

Today, we announced that an additional class of @NJSP Troopers will graduate in the coming fiscal year.

Investing in our State Police will ensure they continue to provide the high quality of protection and support the people of New Jersey deserve. pic.twitter.com/a1hckzhcYV

"These two State Police classes will allow us to bring the next generation of law enforcement into our ranks, and as we have seen over the past years, our role is ever-changing," said Patrick Callahan, superintendent colonel of the State Police. "Applicants who are selected must be ready for the dynamic challenges that come with being a trooper."

The 163rd class will commence in September and the second class should be ready to begin training in early 2023.

State officials discussed the increased presence of troopers in New Jersey as part of the state's effort to crack down on violent crime and an influx of gun violence throughout the state. There were 1,410 shooting victims in New Jersey in 2021, up 19% from the year before, according to State Police data.

he recruits of the 163rd New Jersey State Police Class have nearly completed a month and a half of training.

New Jersey Assemblyman Bill Spearman spoke in support of the increased resources for the New Jersey State Police, including discussing how troopers have supported local law enforcement in Camden. In particular, he discussed troopers' assistance in clearing drug corners, including some that were within walking distance of his house.

"I can remember back in the 80's and 90's when drugs had basically taken over our corners in Camden, it was the State Police working along with the county, federal government, and the Camden Police Department that took our streets back from drug dealers," said Spearman. "My streets are now safe. It's an honor to be here, it's an honor to see the diversity of the new class, and it's an honor to live in New Jersey."

Over a five-month period in 1996, State Police worked in conjunction with the Camden Police Department and federal law enforcement to reduce crime in the city. State police data shows that Camden saw a 9% reduction in offenses from 1995 to 1996. Violent crime, including murder, decreased significantly.

Though state troopers work alongside local police in most parts of the country, there are several areas of New Jersey that lack a local police department. New Jersey State Police act as the sole form of law enforcement in 89 municipalities, the New Jersey Monitor reported.