The movie features a Black male protagonist – a first for Pixar 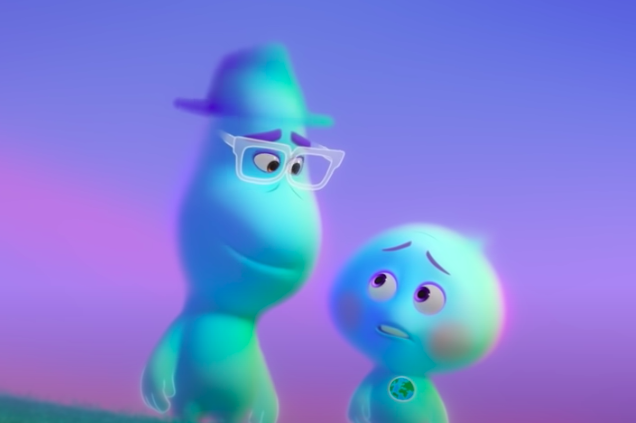 'Soul,' the new Pixar movie, features the voices of Questlove, a Philly native, and Tina Fey, who grew up in Delco.

"Soul," an animated movie featuring the voices of Philadelphia-area natives Questlove and Tina Fey, will premiere on Disney+ on Christmas Day after its original release was delayed by the coronavirus pandemic.

The Pixar film, created by the makers of the hit "Inside Out," was slated for a theatrical release in June. Instead, it will head straight to the streaming platform.

"Soul" will premiere at no additional cost to paid subscribers of the $6.99 monthly plan.

Questlove, the Roots drummer, is among a predominantly Black cast. The movie features a Black male protagonist – a first for Pixar – voiced by Jamie Foxx.

It is directed by Pete Docter, who also directed "Up" and "Inside Out."

Like those movies, "Soul" gives young viewers a chance to consider tough topics like death while watching a colorful, animated film. The movie is being hailed for the way it introduces seriousness into children's movies.

"Not even 'Bambi' went so far as to kill its main character before the opening credits," a Variety critic wrote. "But then, 'Soul' plays hardly anything by the rules."

The movie follows Joe, an aspiring musician living in New York, who accidentally falls into a sewer grate. Instead of dying, Joe ends up in the realm that souls exist before entering human bodies on earth, and spends the rest of the movie trying to get back to Earth.

A second trailer for the film was released along with the announcement of its streaming release in October. Watch it below.