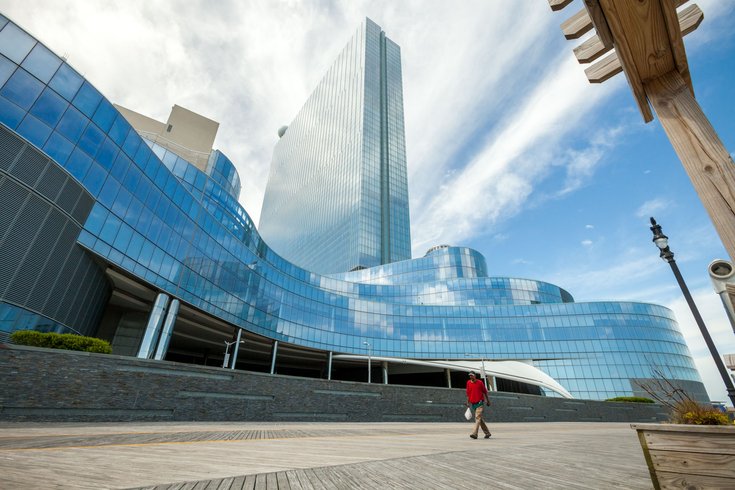 The sale of Atlantic City's Revel Casino became final on Monday, a $200 million deal for the shimmering beachfront tower that cost $2.4 billion to construct.

Colorado developer Bruce Delfik confirmed the long-rumored purchase from Florida developer Glenn Straub, who had bought the casino out of bankruptcy in 2015 only to run into endless red tape and building maintenance issues. Straub had planned to call the place TEN and reopen it last year, but found himself mired in legal gridlock.

This year, Delfik sounds no less ambitious than Straub did heading into 2017.

In a statement Monday, Delfik said he plans to call the property Ocean Resort Casino and will aim to reopen the building this summer around the same time the former Trump Taj Mahal debuts as the Hard Rock Hotel & Casino, according to the Associated Press.

The return of two of the troubled resort city's biggest casinos would mark a turnaround from the closure of five big projects in a five-year period.

The fate of opening books at New Jersey's casinos and racetracks hangs in the balance of a U.S. Supreme Court case expected to come to a decision in June. A pair of state laws attempting to legalize sports betting, passed in 2012 and 2014, have run into trouble with the federal Professional & Amateur Sports Protection Act (PASPA). The 1992 law prohibited states from legalizing sports betting, if they hadn't already done so, by the following year.

Nevada is the only state where people can legally place wagers on individual sports, though limited lotteries also exist in Delaware, Montana and Oregon. New Jersey hopes the Supreme Court will overrule the preemption of state power under PASPA, opening the door to a booming industry in a city that could use a jolt.

"The former Revel property opened at a time when Atlantic City was still in economic recovery, and operationally it just did not cater to the customer base for this destination," Delfik said Monday.

When the developer reopens the property, he hopes to employ between 2,500 and 3,000 people, retaining some of the Revel's restaurants and opening a high-end players' club. The building features 6.3 million sq. ft. of space including, 1,399 hotel guest rooms and suites, three nightclubs, 13 restaurants and 55,000 sq. ft. of retail space. The casino includes 100 gaming tables and 2,200 slot machines.

Straub, who maintains other properties in Atlantic City, sold the property for $118 million more than he purchased it.