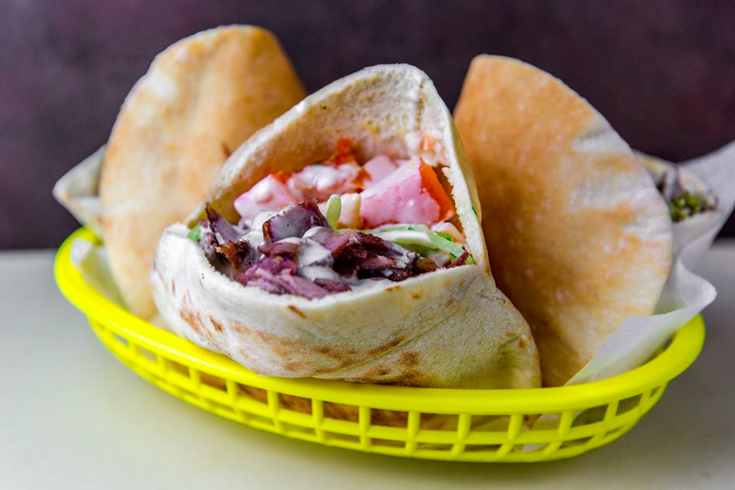 A local favorite for falafel in New York City is slated for its first location in Philadelphia.

Mamoun's Falafel, a staple in New York and New Jersey since 1971, will reportedly open its first Philly franchise in Old City, according to a report from Eater Philly.

The self-proclaimed oldest falafel shop in New York City is headed to the corner of Third and Market Streets, where it will occupy the first floor of a new apartment building.

Mamoun's is known for all kinds of pita sandwiches, shawarma, kebabs and vegetarian dishes anchored by ground chickpeas and hummus. The restaurant is also favored for its tabbouleh and baba ganoush. Desserts include baklava, knafe and mabrumeh.

There's no word yet on when the expanding restaurant is expected to arrive in Philly.