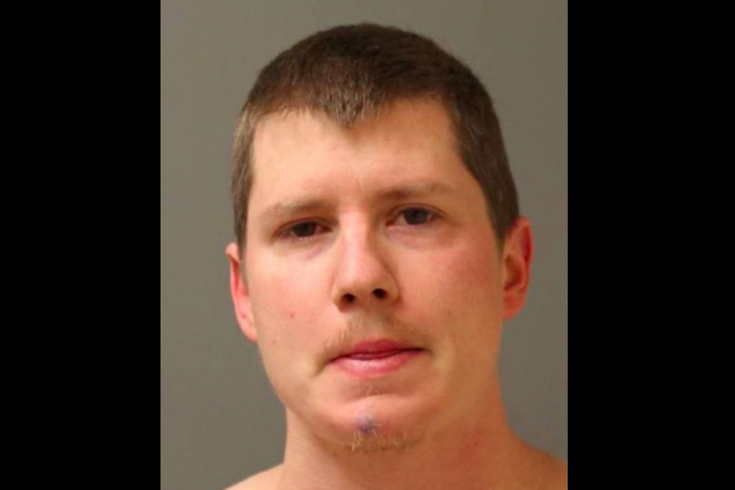 The defendant, 30-year-old David Strowhouer, of Willistown, Chester County, allegedly was drunk at the time of the crash on Feb. 16. Strowhouer has five prior DUI convictions.

Police responded to the crash around 9:20 p.m. in the 3300 block of Market Street, where they found a Subaru WRX with a male and unresponsive female passenger trapped inside. A Dodge Ram pickup truck with severe damage was also found at the scene.

Investigators say they determined that Strowhouer, allegedly driving the pickup, crossed over the double yellow line and struck the Subaru. He then allegedly fled on foot.

Strowhouer had attended his mother's funeral earlier that day and allegedly had been drinking alcohol, police said. When he returned to the crash scene, he allegedly told police that his cousin from Puerto Rico had been driving the car and that the two men were on the way to buy cocaine at the time of the crash.

Authorities say they believe that Strowhouer was lying about his cousin driving the pickup truck.

The male passenger in the Subaru survived the crash and was hospitalized with serious injuries. His wife died of her injuries, police said.

"I find this case to be devastatingly troubling," District Attorney Katayoun Copeland said. "On a day where the defendant should have been with his family mourning the passing of his mother, he instead brought tragedy to another family."

Strowhouer is charged with homicide by vehicle while DUI and related charges.

“He has done jail time for every previous offense, and he’s done so with increasing severity,” said Copeland. “Each time, he should have learned the consequences of his behavior. Clearly, he didn’t, and sadly, he caused a tragic death.”