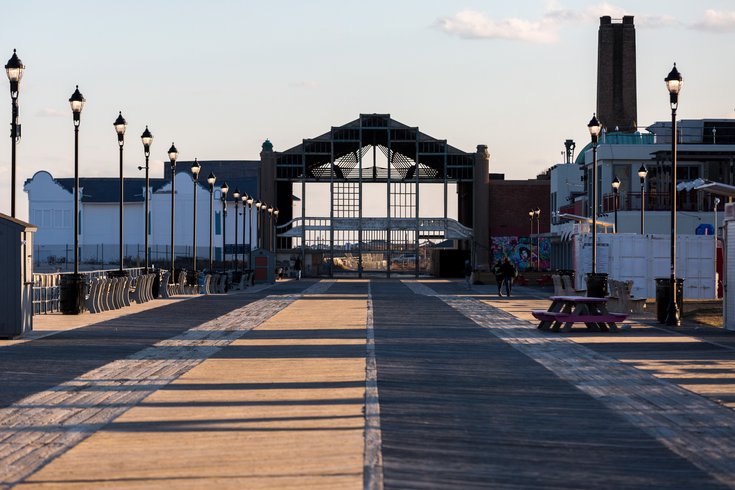 Monmouth County prosecutors are investigating an animal cruelty case that may include signs of a serial killer targeting cats in Asbury Park.

Authorities launched a joint investigation with local police on Monday after the SPCA received a call about the deaths of two, young, male cats.

The black-and white colored cats, each about a year old, were found dead on a garbage can near the 1200 block of Grand Avenue in Asbury Park. Both of the cats suffered significant trauma, according to police.

Investigators said that evidence collected at the scene suggests this may not be an isolated incident, though they did not provide specific information.

The prosecutor's office and Asbury Park police are seeking assistance from the public to determine who may have killed the cats. They are looking for anyone who may have owned the animals.