Nearly half of the animals were puppies and kittens 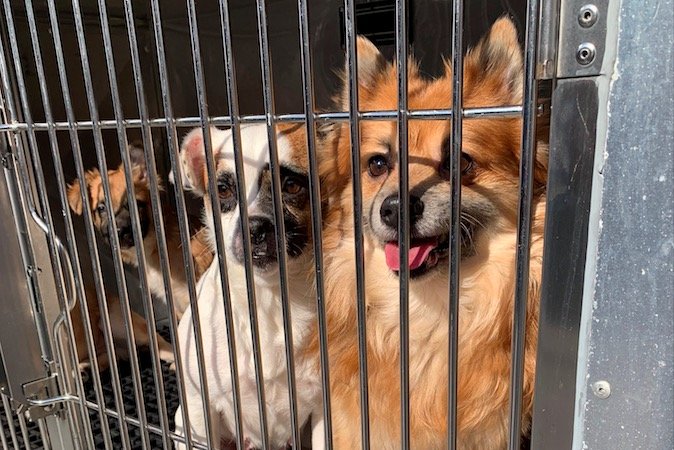 Six dogs, including four puppies, were rescued by the Pennsylvania SCPA from a house in Harrowgate, Philadelphia.

The Pennsylvania SPCA had received a call Tuesday altering them to a potential case of animal cruelty at a home in the Harrowgate neighborhood of Philadelphia where more than 20 animals were rescued.

The PSPCA Humane Law Enforcement team arrived at the house, on the 2000 block of Pacific Street, to find 17 cats and six dogs living in unsanitary conditions. The owner agreed to surrender all animals from the property.

Almost half of the animals just a few months old. Among the six dogs, four were puppies less than six months old, while five of the 17 cats were kittens only four weeks old.

The animals are now under the care of the PSPCA, where they are receiving medical care before being made available for adoption. 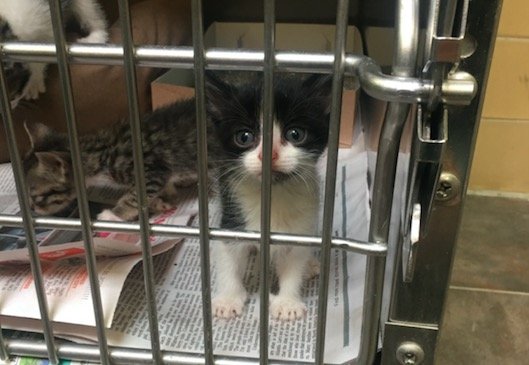 Five cats less than four weeks old were rescued by the PSPCA from a home on the 2000 block of Pacific Street in Harrowgate, Philadelphia. 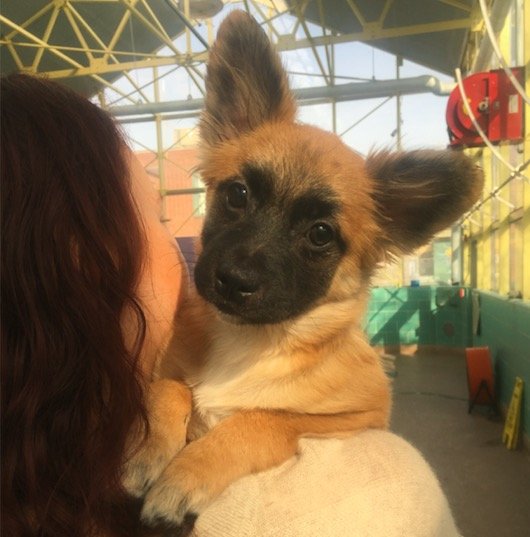 Several puppies less than six months old were rescued from a house on the 2000 block of Pacific Street in Harrowgate, Philadelphia.

Charges are pending while the case is under investigation.

The PSPCA urgers anyone with information on this case, or other cases of suspected animal cruelty, to contact the Cruelty Hotline at (866) 601-SPCA. Tips can be left anonymously.